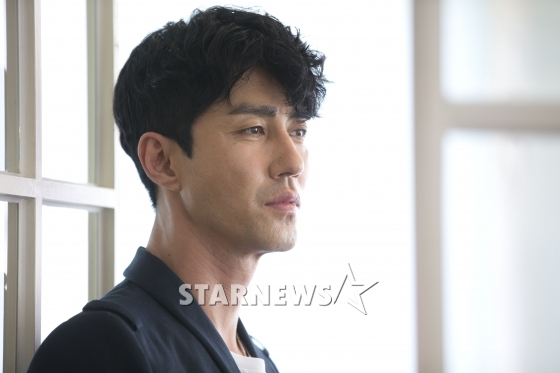 Actor Cha Seung-won might not be the real father of his son?

StarNews reported today that actor Cha Seung-won was sued by a man who claimed that Cha No-ah (Cha Seung-won’s eldest son) is actually his son.

The man said that Cha No-ah actually was the baby he had with Cha Seung-won’s wife, Lee Soo-jin and Cha Seung-won is only acting as his father.

The man sued the Cha family for 100 million won (equivalent to $93,000 USD). No official statements have been made so far from Cha Seung-won or his agency, YG Entertainment.

Cha Seung-won married when he was 18 years old. 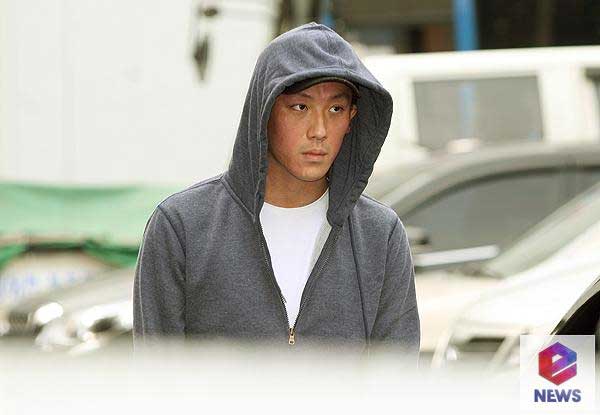 UPDATE: YG Entertainment has just released a statement: Cha Seung-won admits that No-ah is not his biological son. He married his wife after she already had a son from her previous marriage. The actor still considers No-ah his own son.