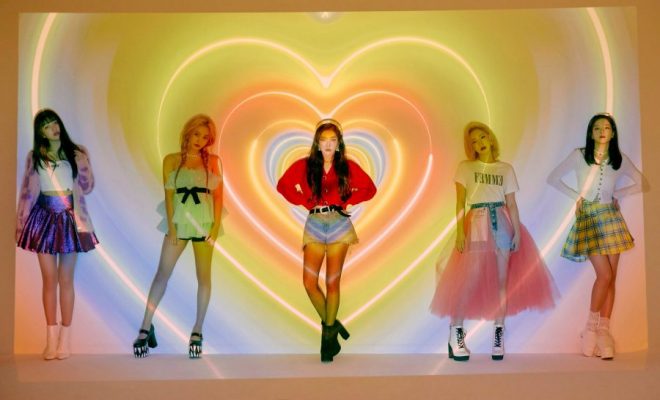 These “Trolls” versions of the Red Velvet members are way too adorable for words! 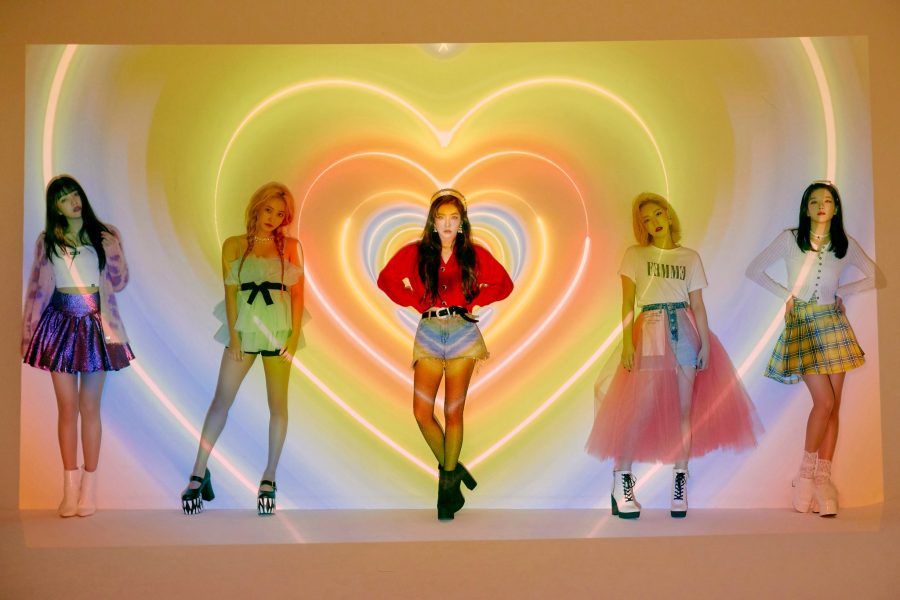 Set to hit the movie theatres on April 17, the English animated film teased the South Korean girl group members’ participation with SM Entertainment recently revealing the character posters for each member, who will also be voicing the characters themselves.

Representing the K-Pop scene in the world of Trolls, Irene continues to own the “original visual” title as the pretty-in-pink troll Baby Bun.

Seulgi also radiates happy vibes in yellow as Gomdori – which cutely translates to “teddy bear” in Korean and goes in line with her being ReVeluv’s “Seulgi Bear”.

Meanwhile, Wendy stays cool in blue as Wani, which is actually the singer’s favourite nickname because it gives a gentle and warm vibe.

Just like in real life, Joy is also glamorous in green as Ari, which pertains to her “chick” nickname in Korean.

Lastly, the group’s maknae Yeri went for a vibrant violet as Kim-Petit, a name which pays an ode to her being the group’s “baby” (“Petit”) combined with her last name Kim. 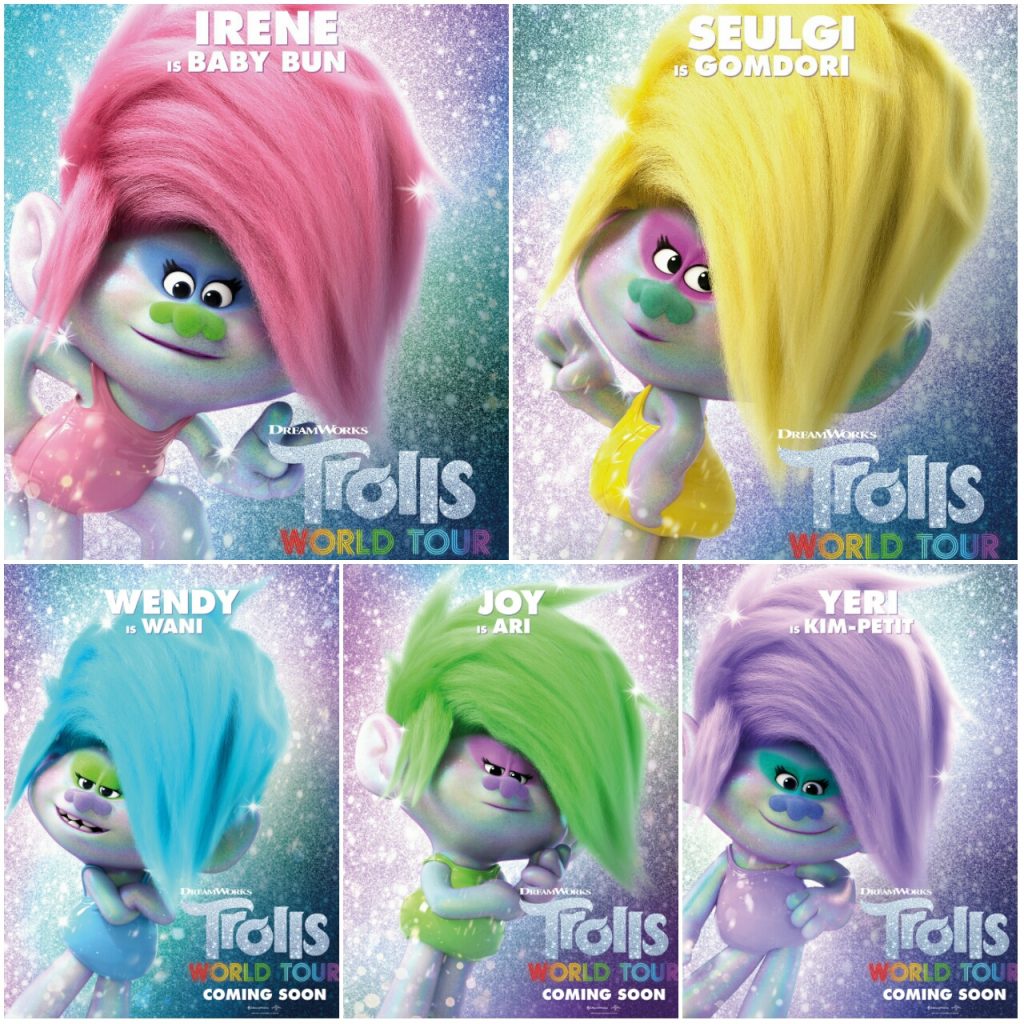 Notably portraying the Red Velvet members’ personalities, all characters are based on the girls’ representative colours in the group.

Earlier, the girl group’s participation in the movie was revealed via the official trailer release of Trolls World Tour.

Hellokpop, as an independent Korean entertainment news website (without influence from any agency or corporation), we need your support! If you have enjoyed our work, consider to support us with a one-time or recurring donation from as low as US$5 to keep our site going! Donate securely below via Stripe, Paypal, Apple Pay or Google Wallet.
FacebookTwitter
SubscribeGoogleWhatsappPinterestDiggRedditStumbleuponVkWeiboPocketTumblrMailMeneameOdnoklassniki
Related ItemsRed VelvetTrolls World Tour
← Previous Story SEVENTEEN Cancels Upcoming “Ode To You” Stops Due To Ongoing Health Concerns
Next Story → The Boyz Goes Down For Love In Dark And Riveting “REVEAL” Music Video