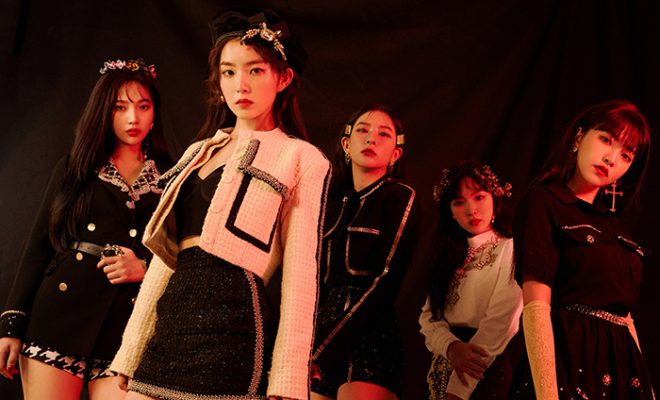 The five-member girl group is included in the lineup for the 8th Gaon Chart Music Awards. 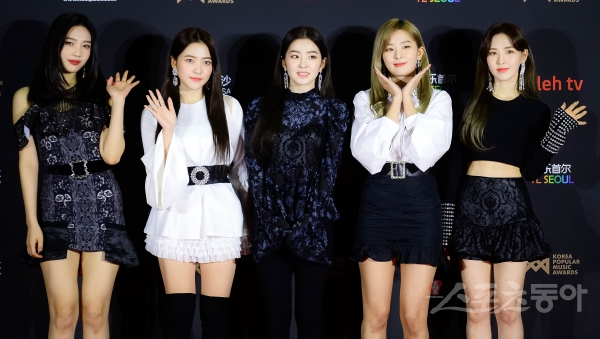 Red Velvet is currently touring Japan for their REDMARE concert series. After Japan, Irene, Seulgi, Wendy, Joy and Yeri will fire up the North American concert stage in February. 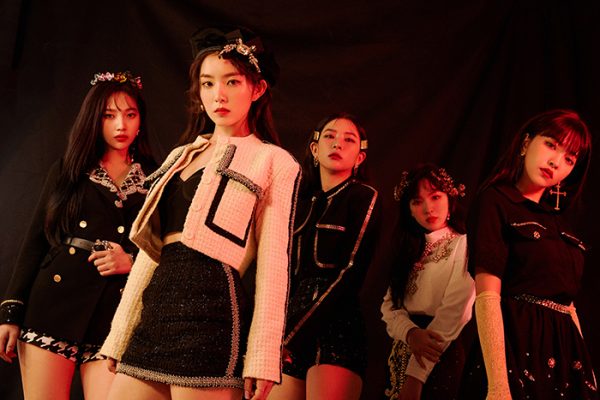 Kim Jung Kook and MOMOLAND’s Nancy will host the show.