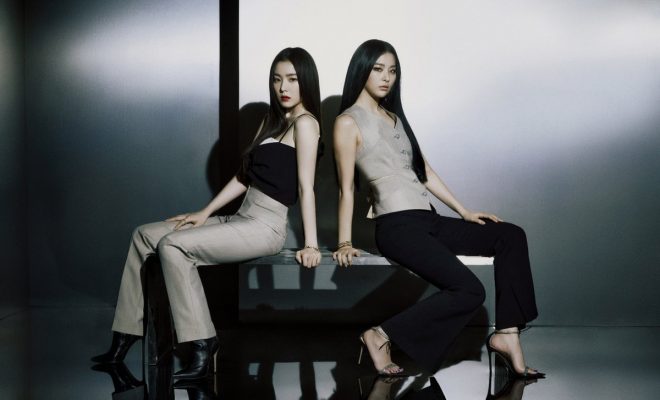 The Monster sub-unit of Red Velvet is slaying the music charts around the world!

Irene and Seulgi – the first sub-unit of SM Entertainment’s prized quintet Red Velvet is showing great performance on the charts. 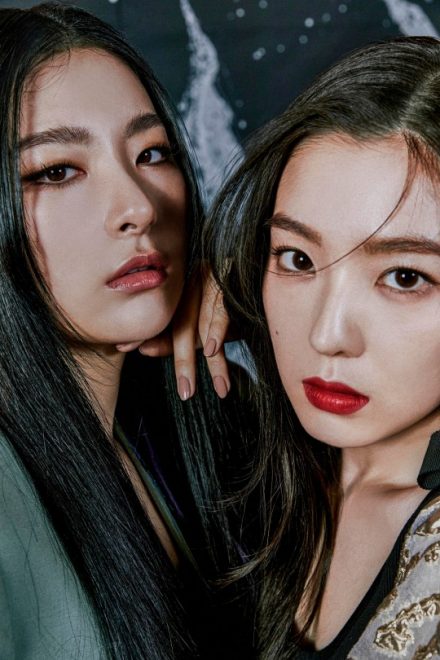 A Monstrous Take Over

Going a bit sexier this time, Irene and Seulgi leveled up the game as they showed a more mature side through their latest concept and newest set of songs. Delighting fans with their femme fatale charms, the girls dominated their “Monster” music video with intricate choreography and their impressive chemistry.