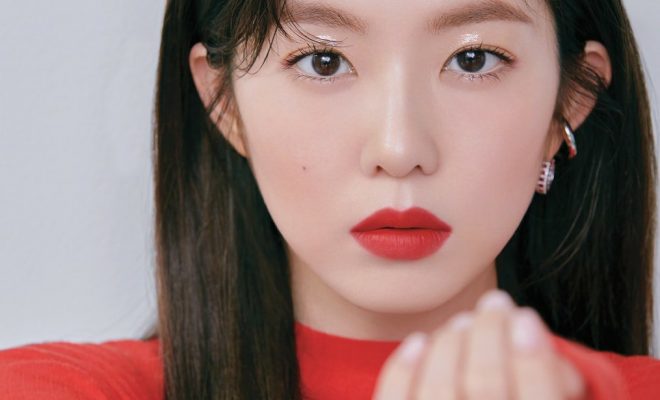 After the sweeping success of her sub-unit comeback, Irene will grace the big screens with her film debut!

ReVeluvs are in for a treat! Following the success of the album Monster, Red Velvet’s Irene already has an exciting subsequent project lined up. SM Entertainment confirmed to social media outlets on July 16 that Irene will make her film debut in Double Patty. 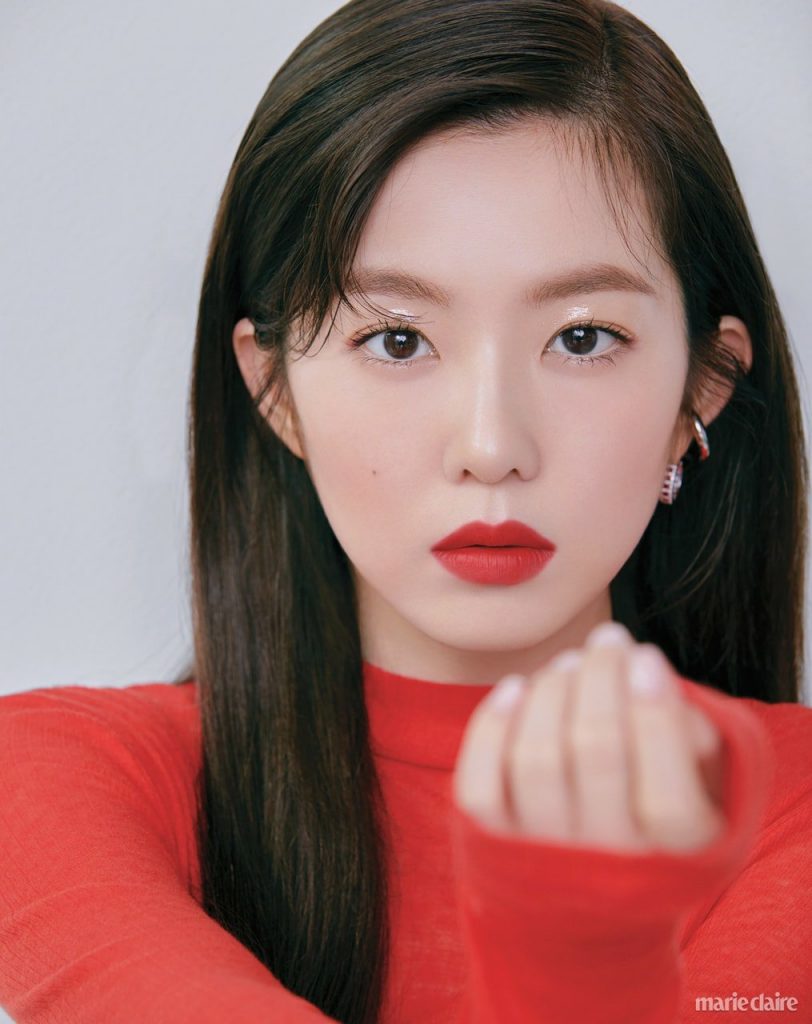 The film will be directed by Baek Seung Hwan, who won the 2019 Korea Culture and Entertainment Awards for his movie The First Shot. His project, Double Patty, featuring Irene, will focus on the growth of youth. Irene will play the main character in the movie, who is an aspiring anchor. This will be her first role since her appearance in the 2016 web drama, Women at a Game Company.

Filming is scheduled to begin in August, with plans for a theater release by the end of this year.

Fans are eagerly awaiting Irene’s upcoming role. Recently, the artist showed her more fierce side in the sub-unit debut with Red Velvet’s Seulgi in their album Monster. Irene’s upcoming project promises to show another new side to the artist, revealing her growth as an actress since her web drama appearance.