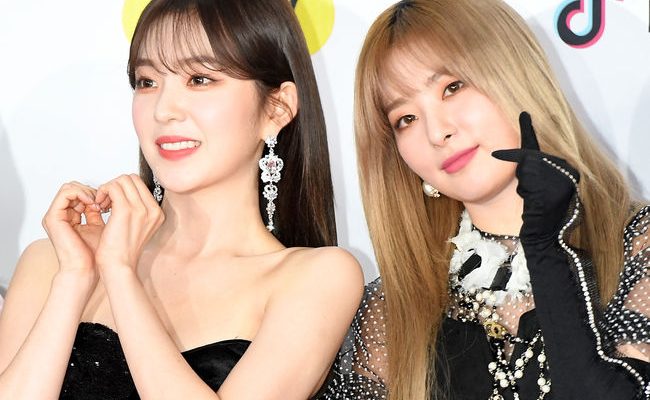 ReVeluvs will have to wait a little longer to welcome Irene and Seulgi in their grand unit debut!

Irene and Seulgi from the well-loved quintet Red Velvet have recently moved their debut date to July. 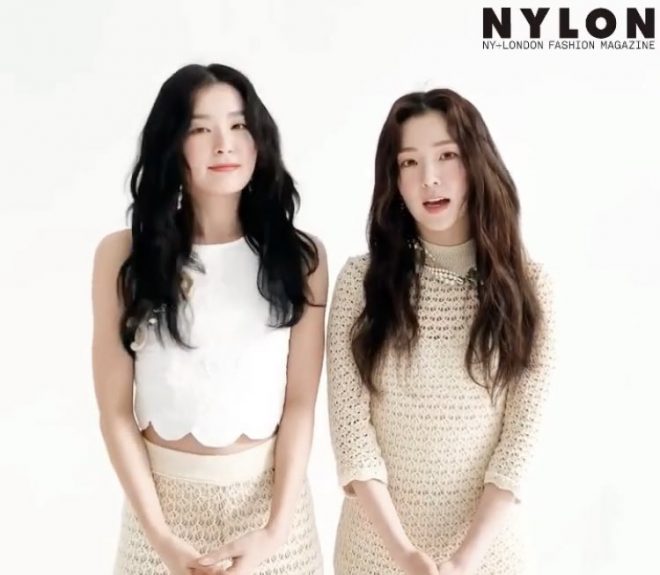 Just recently, SM Entertainment announced the change of schedule through its official website. Thanking fans for showing great interest to the girls’ highly-anticipated debut, the agency then revealed that the duo will have to spend more time to furnish their first mini-album Monster.

“Thank you for your understanding regarding the album release date change.  The mini-album Monster which was scheduled to be released on June 15, was inevitably postponed to July due to the judgment that additional work is needed to further enhance the musical completeness. We decided to tell the fans first as soon as the exact release schedule has been changed,” the agency said.

Fans should stay tuned as the company will soon reveal more details and release date once it has been finalized.