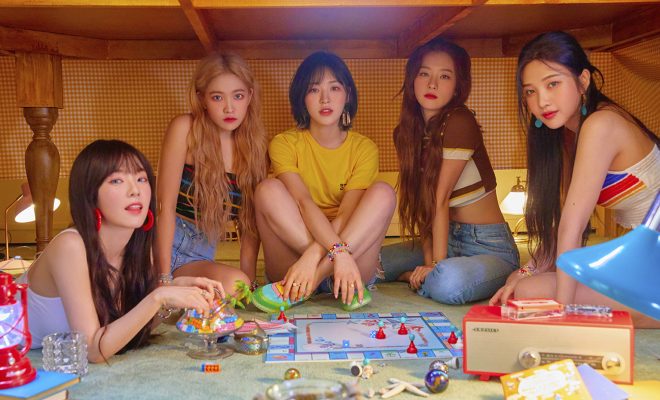 Like the true queens of summer that they are, Red Velvet easily captures the top spot in worldwide charts with another quirky release!

The girls of Red Velvet are fresh and fab as they had as much fun as possible under the sun this summer season with the cute and quirky “Umpah Umpah”! 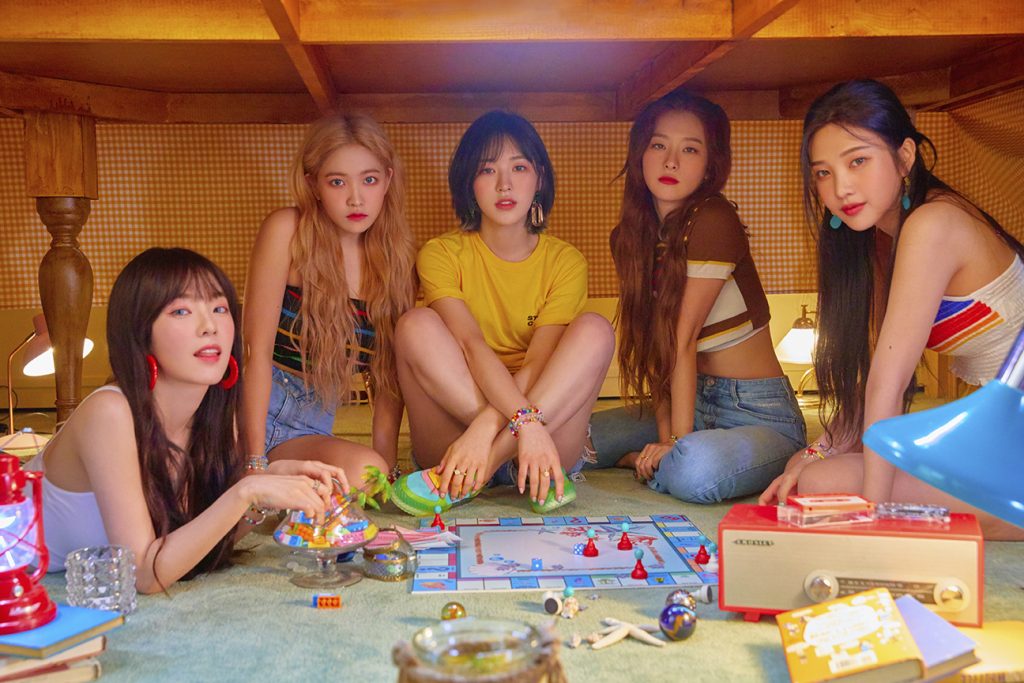 The quintet made yet another successful comeback on August 20 with the track “Umpah Umpah”, which leads their newest mini-album The ReVe Festival: Day 2!

Immediately after its release, the album nabbed the number one spot on iTunes’ album charts in 36 different countries.

At the same time, “Umpah Umpah” dominated the number one spot on major realtime charts on music sites Genie, Bugs, Naver, Olleh Music, Mnet, and Soribada right after its release – and even extended up to the morning of August 21 KST.

Its light and upbeat sound captures listeners’ attention without a fail, and is so catchy to the point where it seems impossible to get it out of your head once you hear it.

Do not get fooled by its cheerful rhythm though, as it showcases a killer bridge and a highlight of the girls’ vocal abilities.

Plus, which Reveluv would have missed the very clever placing of every lead track title from their their discography on the songs’ lyrics?

The music video also reflected the happy, summery vibes that the song gives off with its cheery concept. In true Red Velvet fashion, “Umpah Umpah” also contains an explosion of vibrant colors which made the five girls stand out even more.

What’s more is that the music video also definitely gave fans so many outfit ideas to copy, as well as beauty pegs inspired by Irene, Seulgi, Wendy, Joy, and Yeri’s utterly refreshing visuals.

Watch the music video for Red Velvet’s “Umpah Umpah” below: