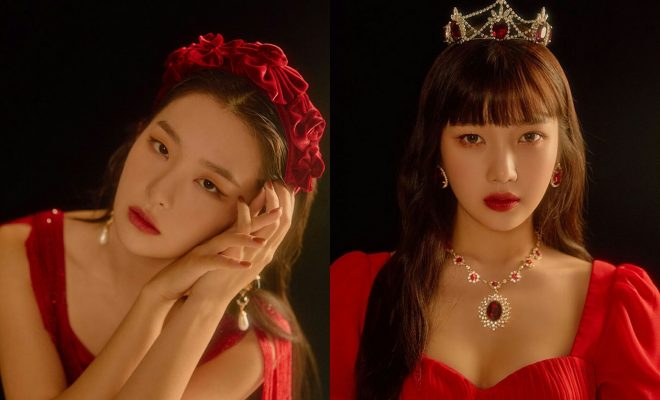 ReVeluvs, prepare to hear the beautiful voices of Red Velvet’s Seulgi and Joy on the subway! 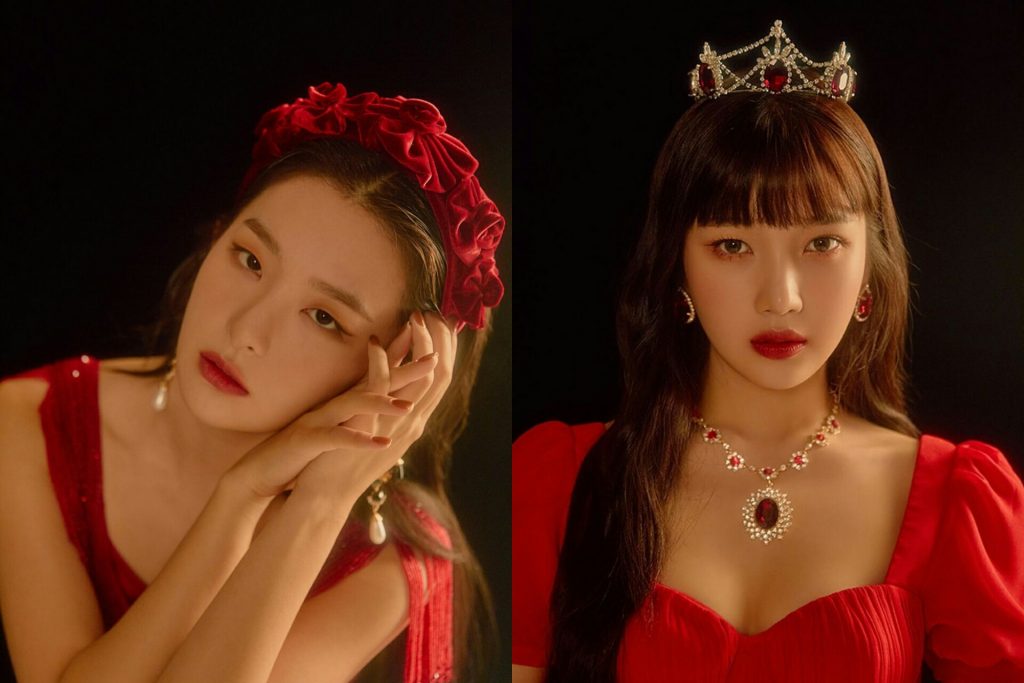 Commuters will look forward to hearing subway announcements soon as the two Red Velvet members were announced to be lending their voices for narrating information exclusively at the Seoul Metropolitan Subway!

Recently, an information announcement featuring Joy’s voice piqued the interest of the public upon hearing it on the subway line number two in South Korea. Gathering excitement from fans in the country, the number of citizens who heard the Red Velvet member’s voice on the subway has increased since then.

Following this, an official from the Seoul Metropolitan Transportation Corporation confirmed that the voices of Joy as well as Seulgi will be heard delivering announcements to commuters on all subway lines.

“There seems to be some people who came across the system first already while we were testing it for the current system application,” the official said. He also added that there are various kinds of announcements and narrations prepared for each season.

The subway announcement project was organized by the Seoul Transportation Corporation and SM Entertainment as a collaboration. It is currently being tested on Line 2 and will be rolled out on all routes soon on July 16.

The subway announcements narrated by Seulgi and Joy will also include etiquette in the entry and exit processes at the Seoul Metro and messages of daily support.