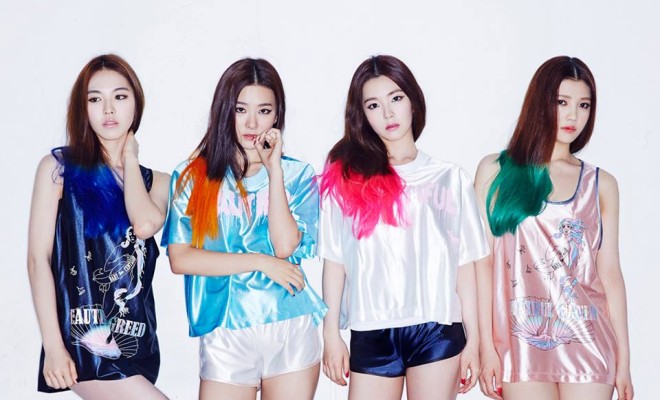 There is a saying that goes: “There is always sunshine after the rain.”

Throughout last week, Red Velvet was placed in the spotlight after receiving heavy criticism for its unseemly introduction, controversial music video scenes, and plagiarism accusations.

However, SM Entertainment quickly responded by clearing up any misunderstandings with the public.

The track quickly shot to number one on Bugs, Genie, and Olleh. Below is a list of the song’s current chart standings as of 3:30PM KST: 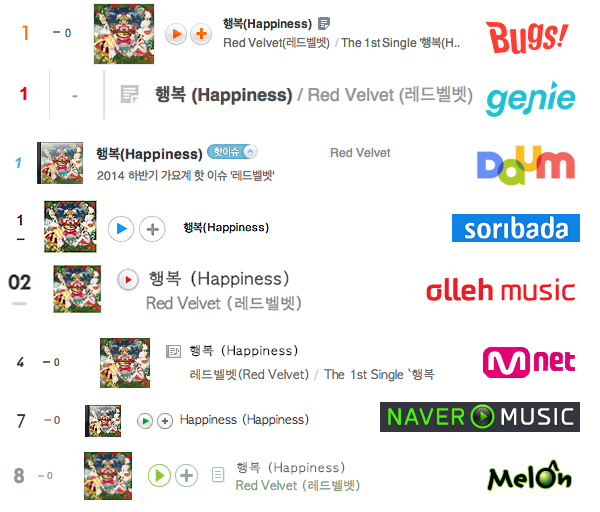