The date is set for Red Velvet’s long-awaited comeback! 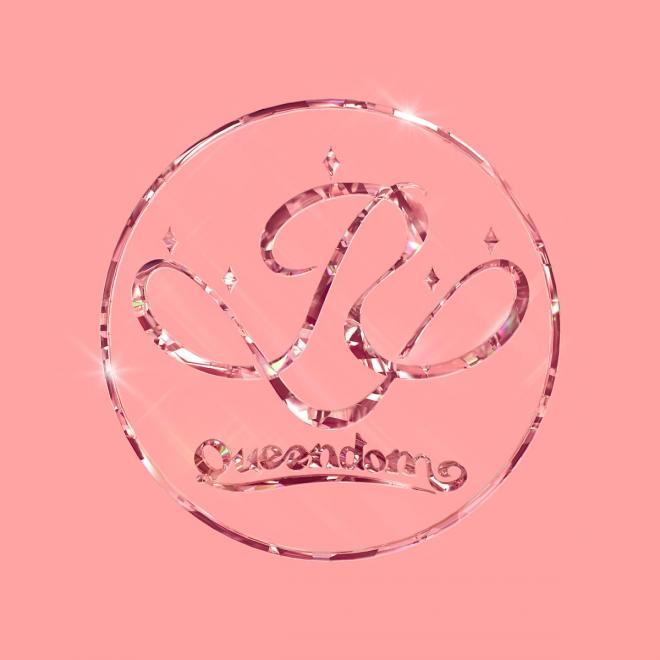 At midnight KST, the quintet announced the details of their upcoming music release via social media. Based on the first teaser, Irene, Wendy, Seulgi, Joy, and Yeri will bring fans into a new era with their sixth mini-album titled Queendom. It will be released through various music outlets around the world on August 16 at 6 PM KST.

Aside from revealing their comeback date and album title, the girls also updated their official social media channels with their new shimmering pinkish logo.

To hype up fans for their nearing return, the group unveiled a special promotional event called “Queens Mystic General Store” last week. They dropped several archive videos for their hit B-sides since their debut.

Queendom will mark as Red Velvet’s first group comeback after over a year and a half. They previously treated fans with their first compilation album The ReVe Festival: Finale with the addictive title track “Psycho” on December 23, 2019.