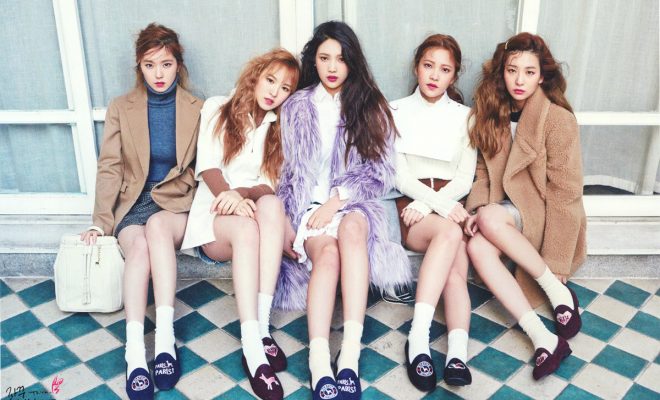 Red Velvet is certainly no ‘Rookie’ in the K-pop game!

The album has been receiving the love and support from fans around the world, even taking the first spot on a series of local music charts. 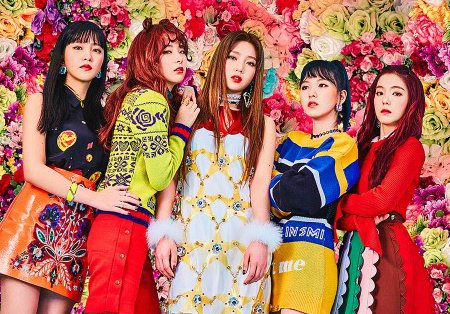 It is noted that Rookie also ranked #1 on Billboard′s World Albums Chart right after its release, proving the band’s rising popularity all over the world. 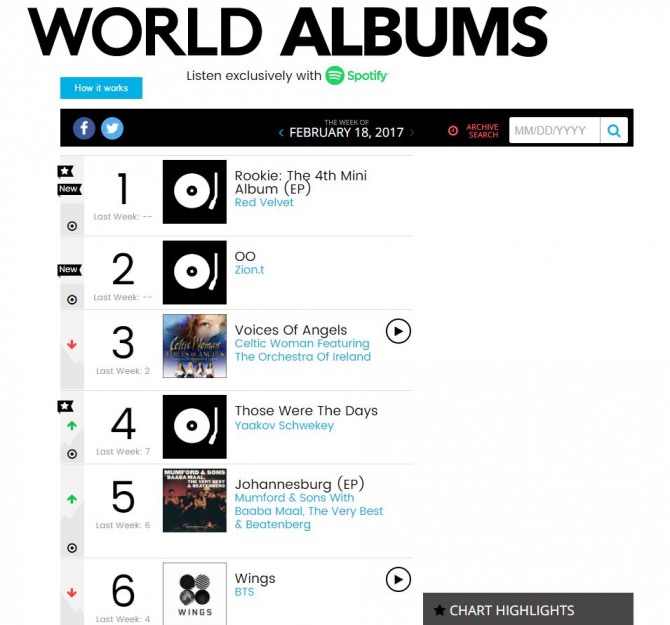 In related news, the quintet will continue promoting their title track, Rookie on Mnet′s M COUNTDOWN on February 9.