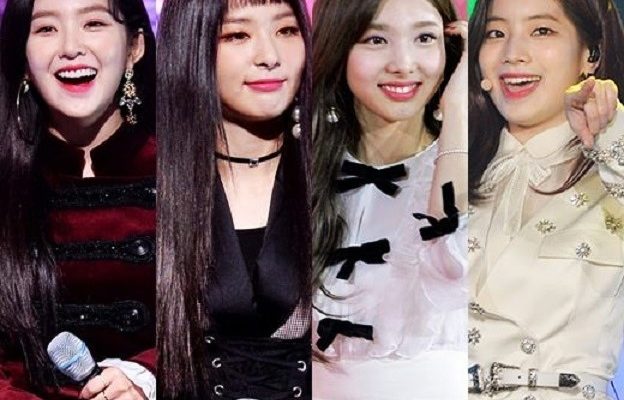 Red Velvet And TWICE To Transform Into FIN.K.L At 2017 SBS Gayo Daejun

A special collaborative stage of Red Velvet and TWICE is coming your way!

On December 15, a representative from SBS announced: “Red Velvet’s Irene, Seulgi and TWICE’s Nayeon, Dahyun will be transforming into FIN.K.L for a collaborative stage at the 2017 SBS Gayo Daejun.”

Under a special theme called ‘Number One’, the 2017 SBS Gayo Daejun will feature popular artists who had won trophies at SBS’ Inkigayo during the year.

Yoo Hee Yeol and IU are confirmed to host the highly-anticipated program.

Meanwhile, Yoo Hee Yeol will pair up with IU for a special collaboration.