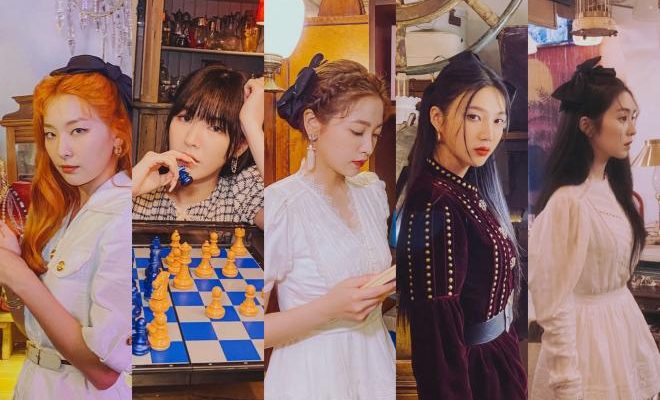 REVELUVs are truly having the best time of their lives as Red Velvet finally began their August comeback promotions with mystifying teaser videos! 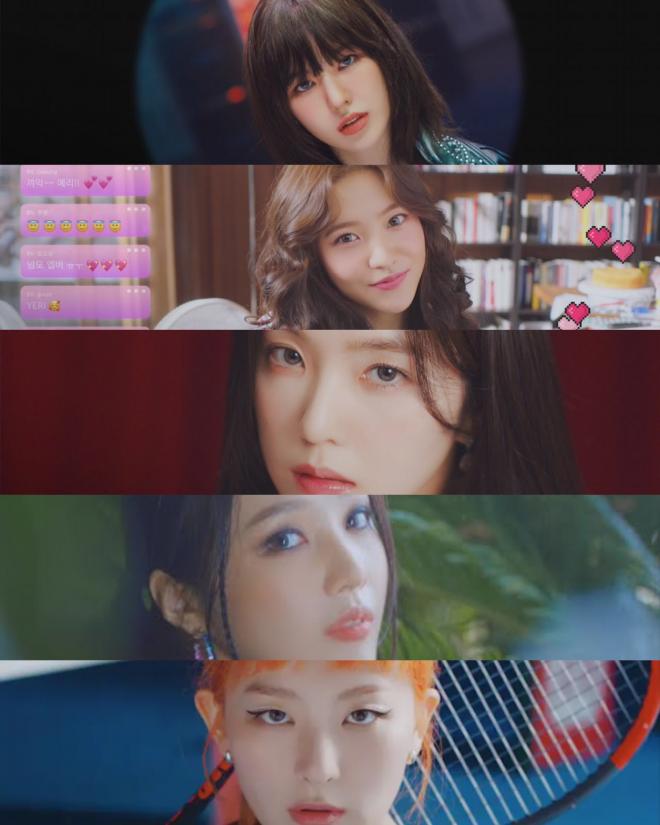 The powerhouse girl group left spectators speechless and in awe as they embark on an interesting and enticing concept change in their incoming music release.

Unveiled on July 25 at 12 AM KST, the first video preview perfectly captures Red Velvet’s incredible and enthralling visuals. While donning vintage royalty-themed outfits, the girls look like they never age at all since their iconic debut in 2014.

Beginning with a familiar tune that all true REVELUVs know, the one-minute and 18 seconds clip showcase Irene, Wendy, Seulgi, Joy and Yeri’s overflowing charisma, while sporting puzzled facial expressions as if they are looking for something.

As the song titled “Somethin’ Kinda Crazy” plays in the background, any REVELUV would surely feel emotional and happy at the same time. The video shows the items that graced their previous music videos and the girls seem like they are wearing their “Psycho” era outfits while reminiscing their past.

The plain sight of the girls being together in one frame again after their hiatus and preparing for a comeback together is already a blessing and an iconic moment.

INDIVIDUAL TEASERS YOU SHOULD NOT MISS

Heightening fans’ excitement and anticipation, even more, Red Velvet also released individual teasers starting on July 26 to 30, featuring five of their other b-side tracks. These include “I Just,” “Talk To Me,” “Perfect 10,” “Bad Dracula” and “So Good.”

The sneak peeks feature the girls’ impressive artistry and projecting skills as they rock different concepts fit for the songs.

Known for dropping lots of clues in the teasers, Red Velvet stunned everyone once again as they come up with something new again that the K-Pop world has not yet seen before. Anyone can already fall in love with the girls and their charms, given how versatile their images are.

Fans should continue to look out for more teasers as the group will surely unveil them in the following days.