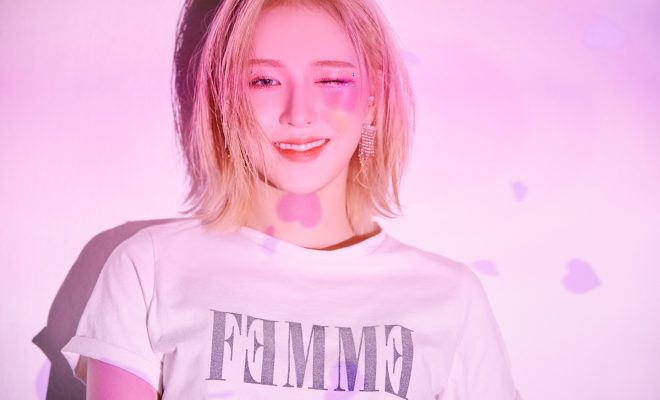 Red Velvet’s Wendy had suffered numerous injuries after falling from the stage during the rehearsals of SBS Gayo Daejeon.

Red Velvet’s Wendy is badly injured after a faulty stage has led her to fall badly while practicing for her collaboration stage with Oh My Girls’ Seunghee, GFRIEND’s Eunha, and MAMAMOO’s Solar at the 2019 SBS Gayo Daejeon. 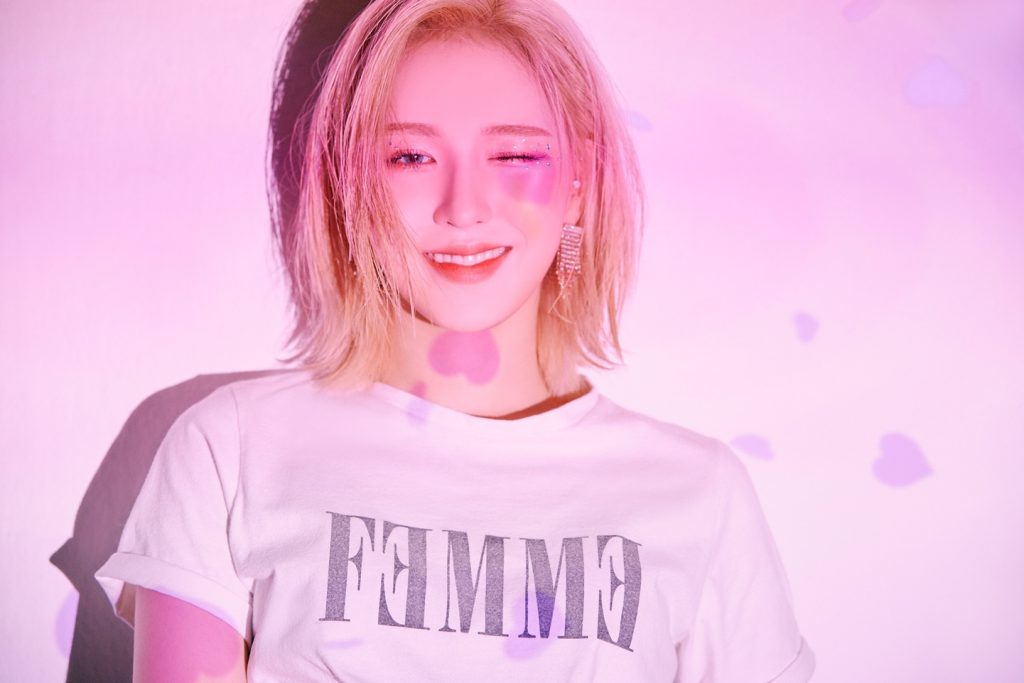 Prior to the start of this year’s SBS Gayo Daejeon broadcast, it was announced that Red Velvet will unfortunately not be performing on the live stage of the show. This was due to Wendy, unfortunately, suffering quite severe injuries, as relayed by SM Entertainment.

“During rehearsals for her individual performance for 2019 SBS Gayo Daejeon, Wendy fell from the stage and sustained injuries. She was immediately taken to the hospital for a thorough examination, and she sustained injuries to her face and fractures in her pelvis and wrist on the right side of her body. She has undergone emergency treatment and is currently awaiting additional examinations. As her health comes first, we will focus on her treatment,” the agency stated.

Additionally, SM Entertainment shared that they will make a further announcement regarding Red Velvet’s future schedule once everything has been sorted.

In response to the incident, SBS also issued an apology via an official statement.

“On December 25, there was an unfortunate accident during rehearsals for 2019 SBS Gayo Daejeon that led to Red Velvet’s Wendy sustaining injuries. As a result, Red Velvet is unable to appear in the live show of 2019 SBS Gayo Daejeon, and we sincerely apologize to fans and viewers. We hope that Red Velvet’s Wendy will have a fast recovery, and SBS will take greater care to ensure safety in the future,” the network stated.

Having made their comeback with The ReVe Festival: Finale and its headlining track “Psycho” last December 23, the girl group is currently set to conduct promotional activities. However, the injuries that Wendy had sustained usually takes around eight weeks to heal depending on the severity of it.