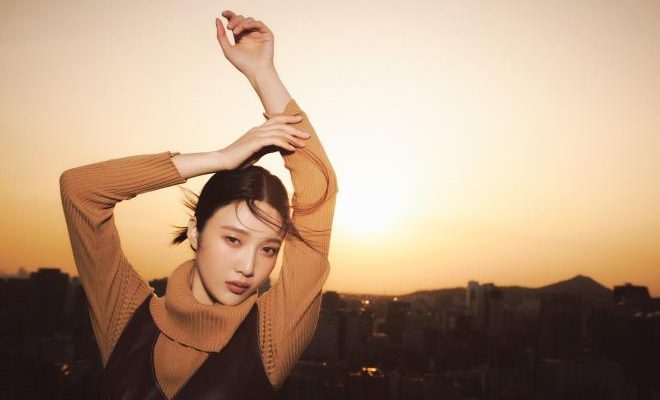 By Patricia Cabela | May 12, 2021
FacebookTwitter
SubscribeGoogleWhatsappPinterestDiggRedditStumbleuponVkWeiboPocketTumblrMailMeneameOdnoklassniki

REVELUVs, who have been patiently waiting for Red Velvet’s return, we have good news for you! Joy of powerhouse girl group Red Velvet is now gearing up to make her own wave in the music scene. 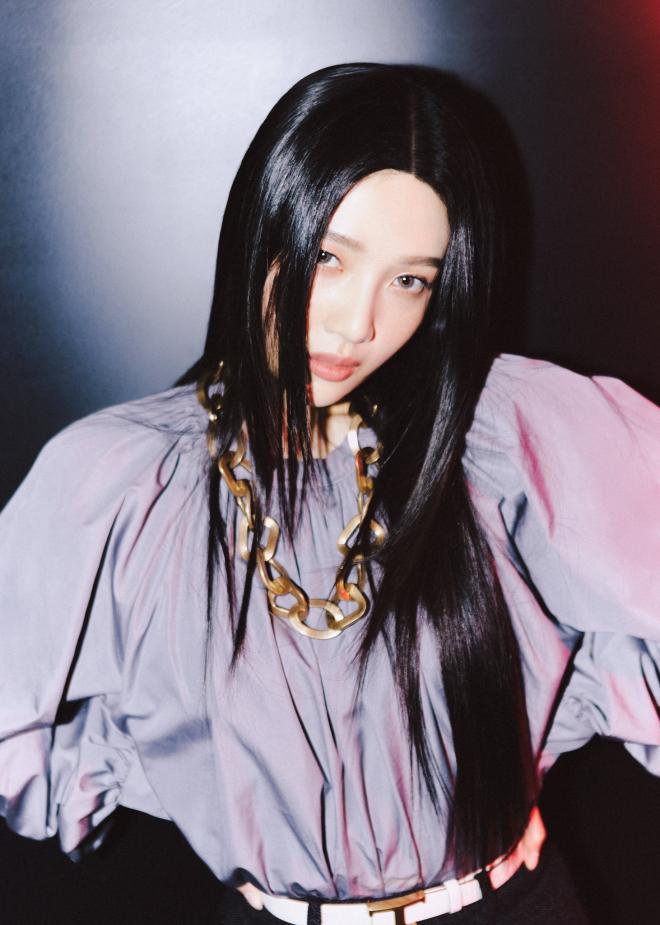 On the morning of May 12, Star News revealed that Joy is currently preparing for her solo debut at the end of this month. Shortly after, SM Entertainment confirmed the thrilling news saying, “Joy is preparing to release a remake album. We will announce the detailed plans soon.”

With this sudden announcement, expectations are now rising regarding what songs the charming idol will re-interpret using her attractive and honey-like vocals.

A SOLO DEBUT TO LOOK FORWARD TO

Joy is the second member of Red Velvet to make her debut in the music scene as a soloist, following Wendy who just released her first solo album Like Water last month. The group also came up with a special duo in 2020 comprised of versatile and talented members Irene and Seulgi.

Since her debut seven years ago, Joy has been known as one of the K-Pop artists with the most distinct and clear voice. Her position as a vocalist in her group further proves why she deserves to have her own album and solo career.

Solidifying her reputation as a “Music Tone Fairy,” Joy was able to receive praise and recognition from spectators for her rendition of the timeless song “Introduce Me to a Good Person.”

Included in the OST of the 2020 hit drama Hospital Playlist, Joy’s version is full of enthusiasm and emotions, which attests to her bubbly personality. Her other great works include the songs “A Fox,” “The Way To Me,” and “Shiny Boy,” which are all part of her own drama The Liar and His Lover.

Further proving her capabilities as a singer, she also collaborated with other artists like 2AM’s Seulong, NCT’s Mark, and actor Lee Hyun Woo for OSTs, as well as renowned R&B artist Crush. 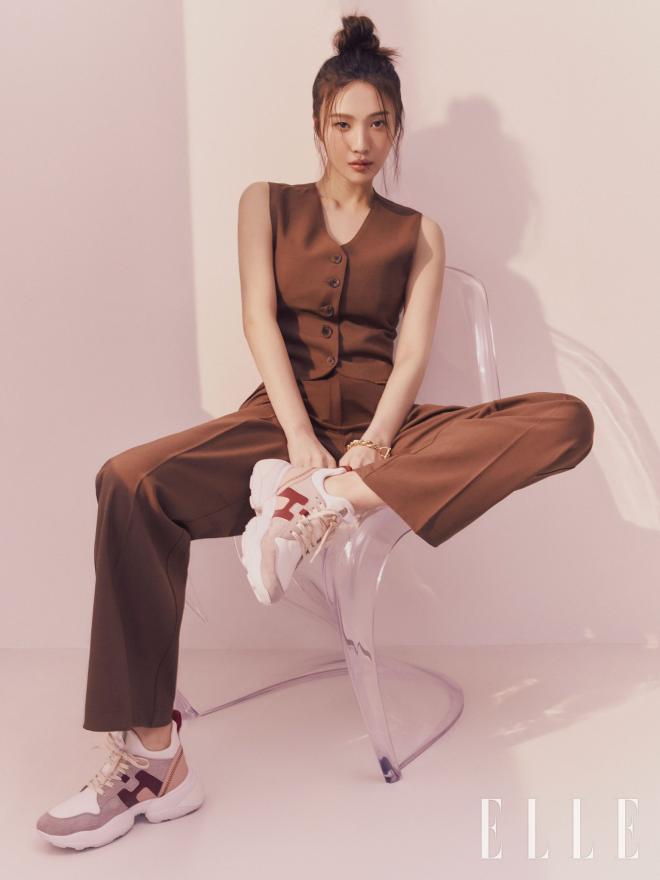 The artist has also been making name for herself not only through her individual singing activities but also acting endeavors. Her 2018 drama Tempted became well-received by many drama enthusiasts. She also previously displayed her wit and charisma in some variety shows such as We Got Married, Sugarman, Pajama Friends, and Handsome Tigers.

Joy is currently in the process of reviewing the offer for a new JTBC drama titled Only One Person.