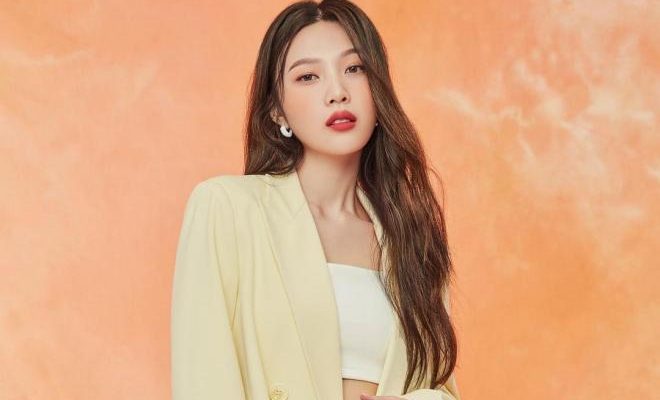 Red Velvet’s gorgeous vocalist Joy will be making fans’ spring season even more memorable as she lends her wonderful vocals to the hottest webtoon in Naver today!

Joy of dazzling girl group Red Velvet will sing a remarkable official soundtrack for the iconic webtoon on Naver, Romance 101. 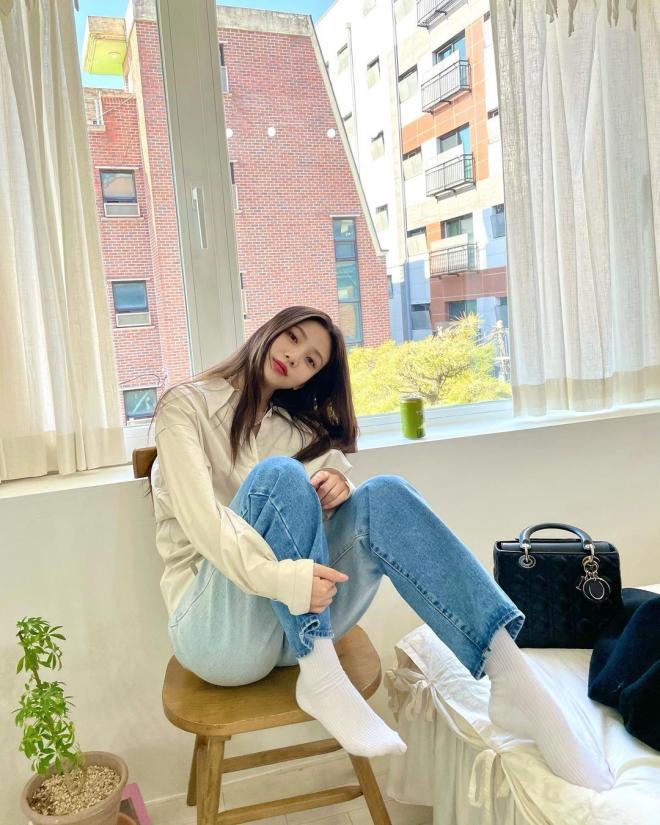 TOON STUDIO, the production company behind the webtoon, stated that the charming idol with give life to the 14th OST track.

Titled “Why Isn’t Love Always Easy,” the track contains the emotions and feelings of Barum, the main character in the webtoon. Furthermore, it also details the worries people feel when in a relationship.

This special project will mark as Joy’s fifth time to feature in an OST since she sang a cheerful track for 2020 tVN drama Hospital Playlist.

Titled “Introduce Me to a Good Person,” the song gained praise and warm response due to Joy’s heavenly and unique tone. It also gave her more popularity than she already boasts.

Through her dulcet voice quality, the gorgeous idol will surely make REVELUVs happy as she expresses the thoughts of the webtoon’s protagonist.

With Joy’s participation, “Why Isn’t Love Always Easy” is also expected to increase the webtoon’s popularity as well as the immersion of viewers to its engaging plot.

Written by Nam Soo, Romance 101 is a romance story that has received a 9.97 rating on Naver Webtoon. It also received a Grand Prize in Youth Romance Daejeon in 2017.

Specifically, the story is about Barum, who has been living her life according to plan, and her experiences about love inside the campus.

Aside from Joy, other Korean acts such as Lee Ha-I, XIA, Loco, 10CM have also previously participated on the webtoon’s OST lineup.

Moreover, BEAST’s Yang Yo Seop and APINK’s Jung Eun Ji have also featured in the webtoon’s OST with collaborations. 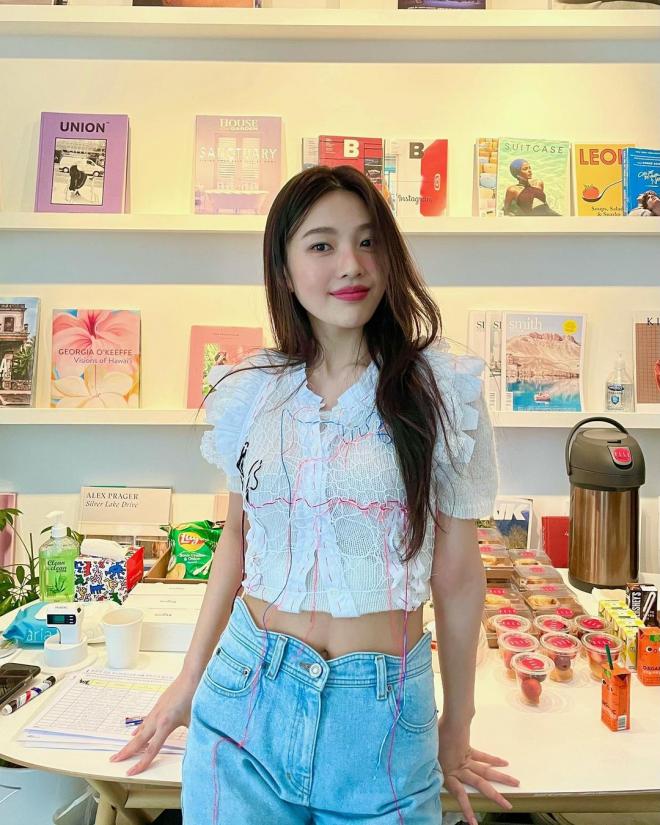 In May 2020, the stunning idol collaborated with R&B artist Crush for his single titled “Mayday.” Joy was also nominated for the Best OST in Mnet Asian Music Awards and Seoul Music Awards in 2020.