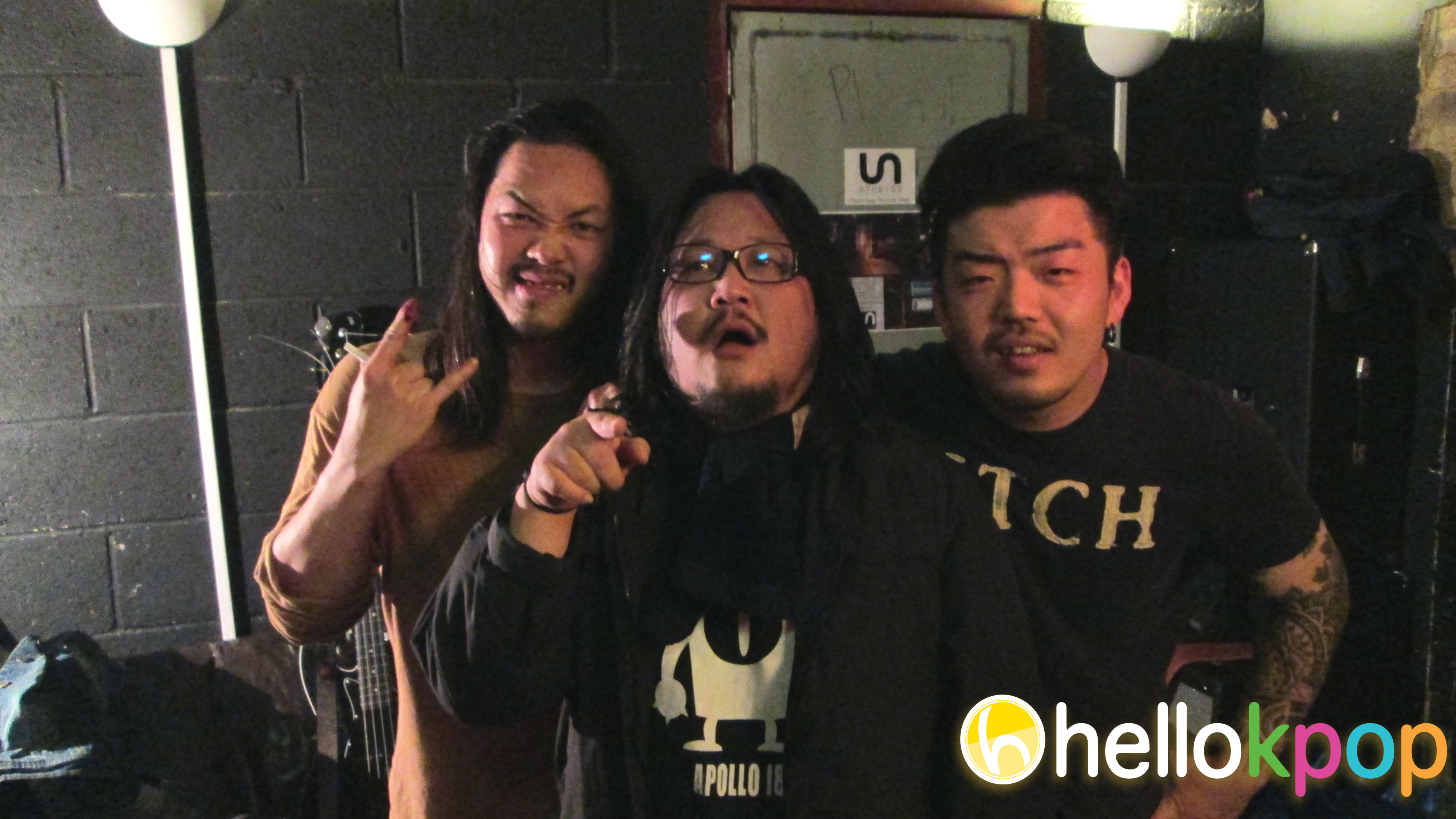 Rock band Apollo 18: Our hope is to stay together till death

By Marty M | May 5, 2013
FacebookTwitter
SubscribeGoogleWhatsappPinterestDiggRedditStumbleuponVkWeiboPocketTumblrMailMeneameOdnoklassniki 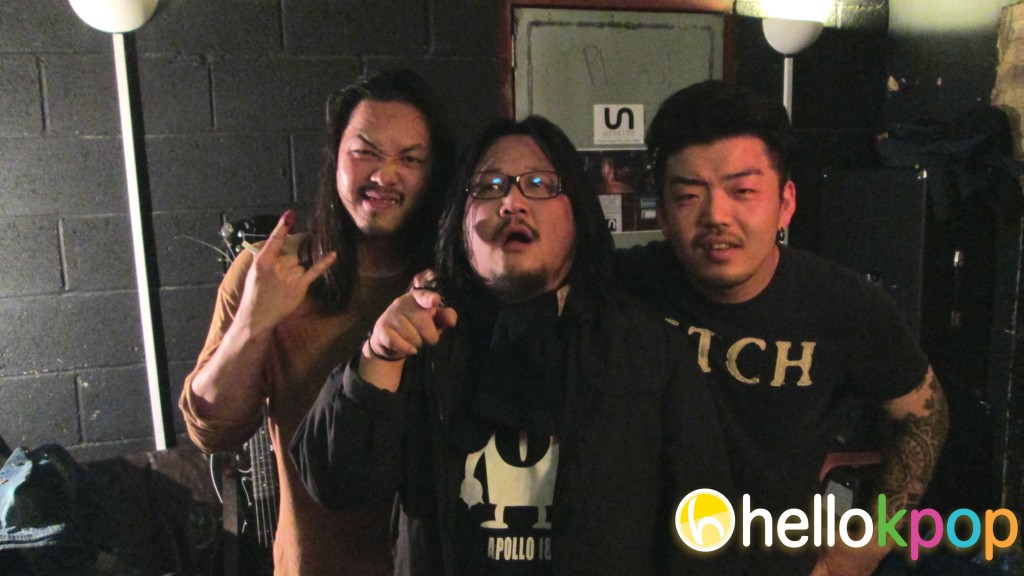 As one of Korea’s leading indie rock band, Apollo 18 has released four albums since 2009 with each named after a colour: Red, Blue, Violet, and the last is Black. They have won many prizes and toured the world.

In sitting down with them for our last exclusive interview from the Korea Rocks Tour in Tunbridge Wells, Kent, I was not interested in any sort of average questions as we already have held a thorough interview with the group’s past, present and future last year. So this time, I dug inside these awesome rock and roll artists to find out what their hearts were made of, and I was not disappointed.

Some of the questions sparked long discussion among the members before coming out with a satisfied answer. Here we bring you the inner story about Apollo 18, which you may probably have never known about them; the meaning of their music and the meaning of being Apollo 18.

Our dream is not to become rock stars (…) what is really important is that we are together.

It’s your first time in the UK, are you excited?

Dae Inn: Very excited, the weather is beautiful (laughs as it was currently raining)

What is your target as a group? What do you want to achieve as Apollo 18?

Sangyun: There is no target. We want to enjoy ourselves; to have people watch our show and enjoy the music.

But what was your initial dream when you started?

Are you satisfied with your current status or do you still want to become bigger?

Daeinn: Sure, we want to get bigger.

What if things never change and keep going with the exact same level of success, same audience, same album sales for the next 20 years; would you be happy with this scenario?

Hyunseok: Actually, we’ve been together for a long time. That’s really important… our dream is not to become rock stars. Of course having success and earning a living is important but what’s really, really, important is that we are together.

Could you tell us a bit about your recording process? Do you have a precise plan when you create a new song?

Hyunseok: But then of course we don’t just record jam sessions, we rework and make many, many, small changes to the bits that we like.

Daeinn, you acknowledge Kurt Cobain as a personal influence while growing and Kurt Cobain always claimed that the lyrics didn’t matter, only the music does. What is your personal view on that? What kind of balance do you try to find between music and lyrics?

Daeinn: We have no lyrics in our last album; well we hardly use any.

Hyunseok: For us it’s not about delivering lyrics; this is more about using the lyrics and the voice as part of an instrument.

In joining this UK tour, do you feel you are representing the Korean indie rock scene, and have a mission to promote it?

Hyunseok: We don’t think we are representative of indie bands of South Korea. We have more opportunities to go abroad and tour unlike most other artists. I mean, we have this opportunity to do those international tours, but still a lot of people do not recognize us in Korea. We’re not mainstream or Kpop; that’s what South Koreans are really interested in.

Last year, The Koxx produce a song for 4Minute. What would be your reaction if an idol company approaches you about producing idol music?

Hyunseok: We don’t want to change our musical style; but we’re assuming that if an idol group like 4Minute asks for a song or a collaboration, they would expecting us to stick to our own sound rather than us adapting to theirs. 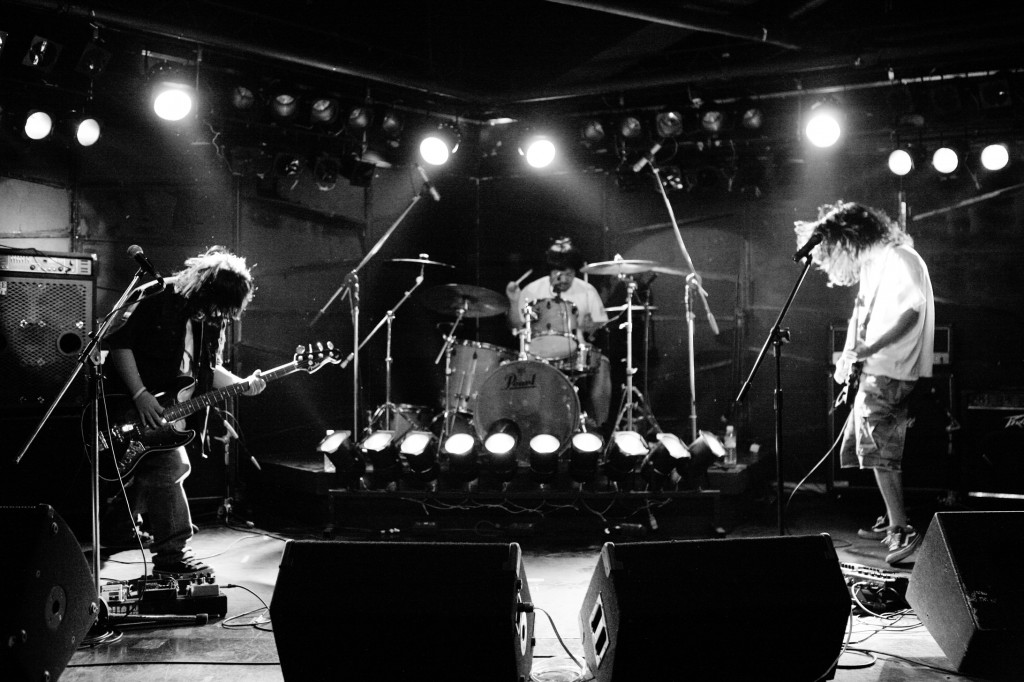 Potentially, we want  to prove that we can go abroad and do the tours or concert freely, without any complex and having people recognizing us. As long as we can prove that other bands in South Korea will get inspired by it.

What do you think of a group like Glen Check? Do you think they belong to the same music scene as you or are they different?

Sangyun: No they are different, completely different from us.

I’m asking this because Kpop is expanding as a genre, embracing all its artists at once and not just one or a few isolated ones like SNSD or T-ara. Do you think there is a similar process for Korean indie music?

Apollo 18: We don’t think the Indie music will ever be as popular as Kpop inside or outside Korea. But what we want to do, potentially, because Korean Indie is still behind other any other Western rock band, or any kind of bands, we want to prove that we can go abroad and do the tours or concert freely, without any complex and having people recognizing us. As long as we can prove that other bands in South Korea will get inspired by it. But it’s not really our intention anyway.

Ok, what about Jrock? Do you think Krock can become as big as Jrock internationally?

Apollo 18: Well it’s going to take some but we hope so. Jrock has this fundamental base; it’s been there for a long time. We don’t think we’re going to catch up on it easily, but as long as we keep doing tours and good music, then eventually, we might be able to catch up on it.

Alright, what do you think about an artist like Lee Seung Yeol? Do you think you belong to the same indie scene?

Apollo 18: He’s major. He’s very famous. He belongs to one of the biggest label in Korea; we can’t really compare to that. He is a mainstream artist, however he plays indie.

Would you consider signing for a big label while still playing indie?

Apollo 18: As long as the label does not ask us to change our music style, there is no reason why we would not join a major label like Lee Seung Yeol. 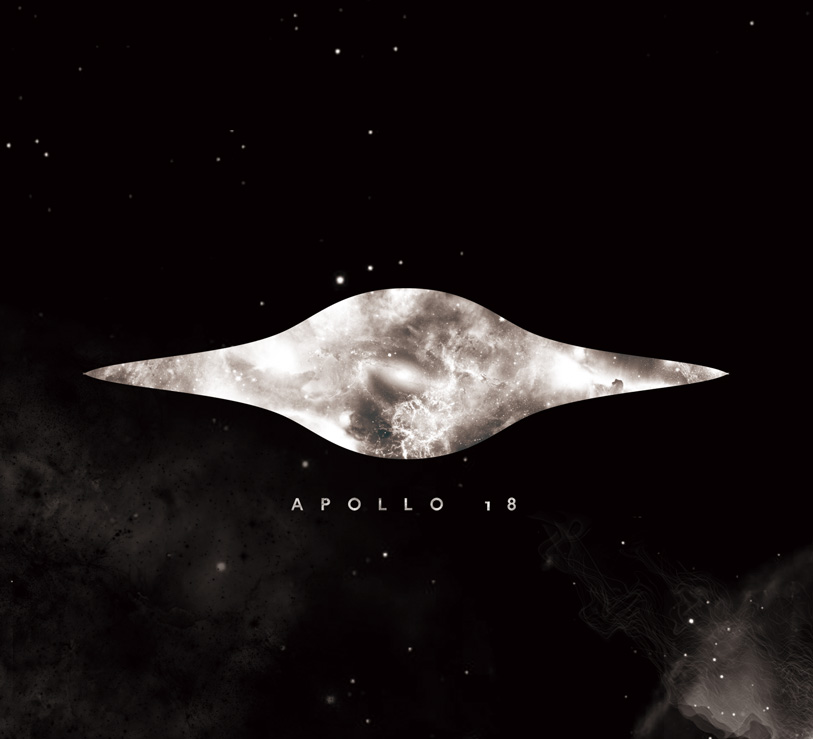 We think [our music is] just a sketchbook. We provide the page and people write their own story. It’s up to the listeners to give our music a colour, an image.

Could you describe your sound as a band in one image?

Apollo 18: There is no image; just Apollo.

What about a colour then? Since you use colours for your album names and covers, what colours fits you best, defines your sound?

Apollo 18: Oh, very hard question (laughs). We think it’s just a sketchbook. We provide the page and people write their own story. It’s up to the listeners to give our music a colour, an image. This is part of the reason why we don’t write lyrics that often because if we do so we give directions, a definition to all the tracks. But we would rather leave the listener decide and figure out what the music is.

But then what precise role plays the colour chosen for each album? Isn’t that an indication, a direction, a definition?

Apollo 18: Again, it’s very difficult but it’s ok, we like it. We’re happy with the question but we want to be careful at what we say. We don’t have our own colours. The colour that we decide depends on the album we make; it can be red, it can be blue, it can be yellow next time. It is referred by the style of music we make at the time. The colour chosen for the album represents the mood, not the story. We don’t actually put album title on the covers. They’re known as red or black because of the cover’s colour. Again, we want to leave things to the listeners; they can think on their own, freely, as they listen.

What context suits best the listening of your music?

Hyunseok: Maybe by the river side.

Sangyun: I think it’s best in a club, as live music.

Is your lifestyle matching your music?

Hyunseok: It was, but not anymore; because we don’t make a living out of it. There are bad things and good things about being in a band – there are actually more good things. However, if we’re too hungry and unable to make money out of it, we can’t enjoy as much as that as a band.

Apollo 18: No. Everyday, nonstop. We are Apollo 18 and want to be together and keep making music. As we said before: our hope is to keep together till death. 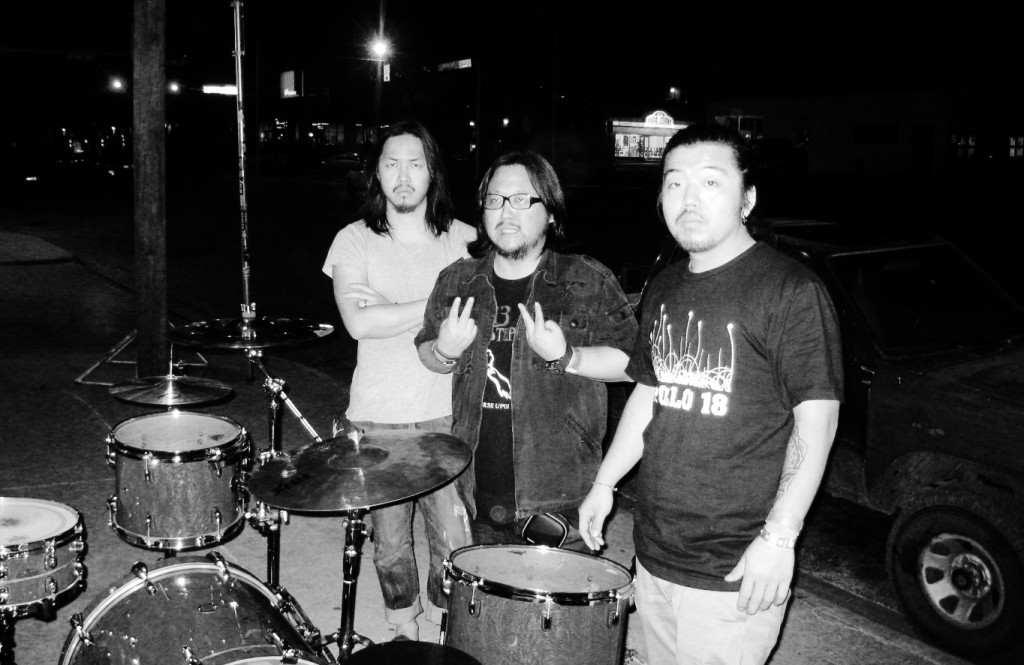 As I came to the conclusion of this interview, the heartfelt answers left a deep impression on me and the burning passion they have for the music they believe in. On behalf of hellokpop, I would like to wish them what they hope for: to keep making great music together until death!

You can find out the latest updates of Apollo 18 by following them: