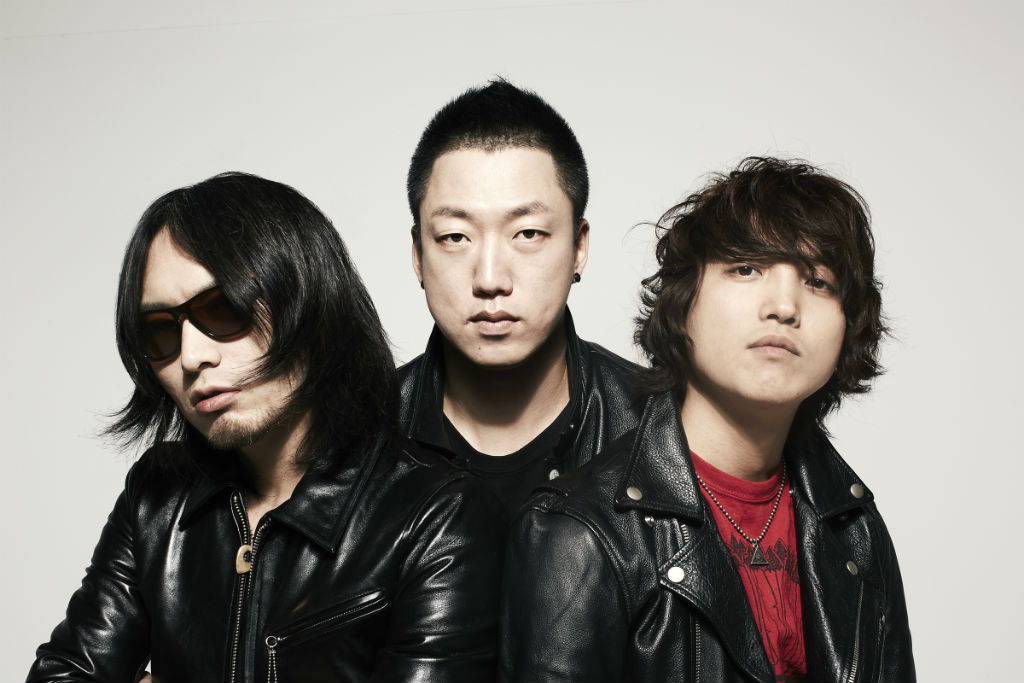 Rock band Galaxy Express to take the US by storm

To some, they are known at the “Kings of Korean Indie.”

Galaxy Express has been on the forefront of the Korean Rock scene since its inception in 2006 and have solidified their place as the best onstage rock performers of their time. With electrifying musical arrangements, jaw dropping vocals, poetic lyrics, and energetic personalities, it’s no wonder why Galaxy Express has caught the attention of music fans worldwide.

Galaxy Express’s lead vocalist and guitarist, Park Jonghyun,brings to the stage with a charismatic vocal range that when paired with the talents of his fellow members Lee Juhyun (bassist/vocalist) and Kim Heekwon (Drummer), transports the listeners into world of infinite possibilities. While generally categorized as Rock by many outlets, Galaxy Express’s music runs the gambit of musical influences. From hard rock and soul to punk and funk, this group has redefined the Korean rock sound to many of their fans. Their ability to incorporate so many musical influences into one song, has set them apart from today’s current artists and placed them in the small group of Indie Rock elite.

After their seventeen-stop US tour in 2012, Galaxy Express returned to Korea and immediately set to work on their new album. The completely self-produced album, bearing the same name as the band, was released in late November 2012 and is comprised of ten new tracks recorded between August and October.  Three music videos for the tracks Horongbul, You and I, and Always were released,via their official YouTube channel, as a precursor to their album.

Galaxy Express recently announced that they would be holding another US Tour starting in early March and will have 28 performances in the span of just under a month. Once again, the band will grace the stages at two of the biggest music festivals in US: The Valley of the Vapors Independent Music Festival and SXSW. SXSW recently hit the Kpop news radar due to the announcement earlier this month that the mega girl group f(x) will be performing there as well. 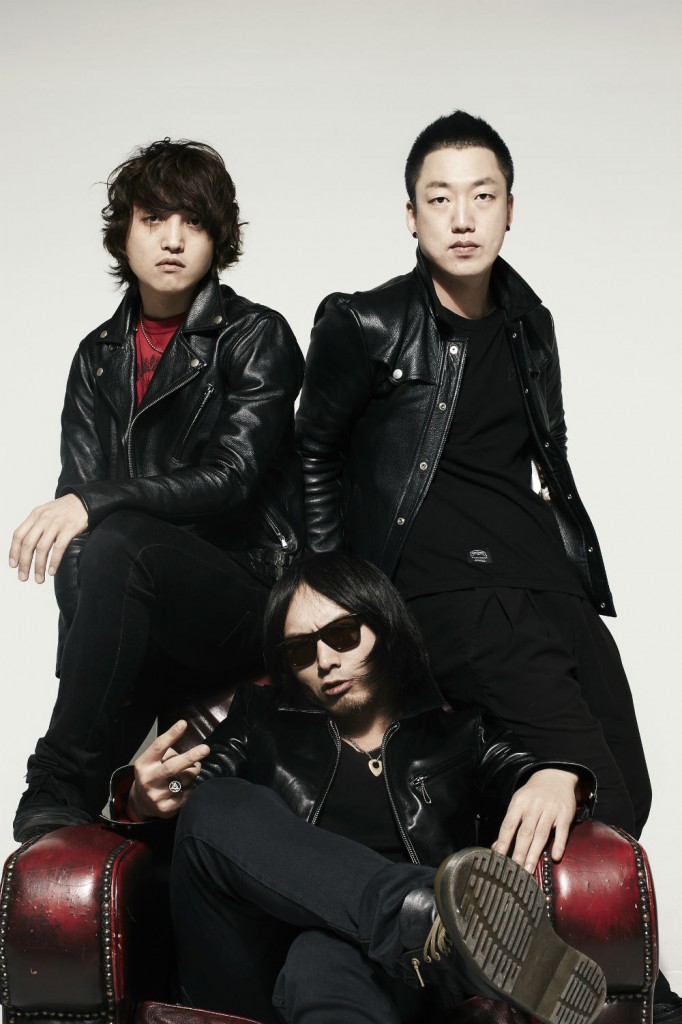 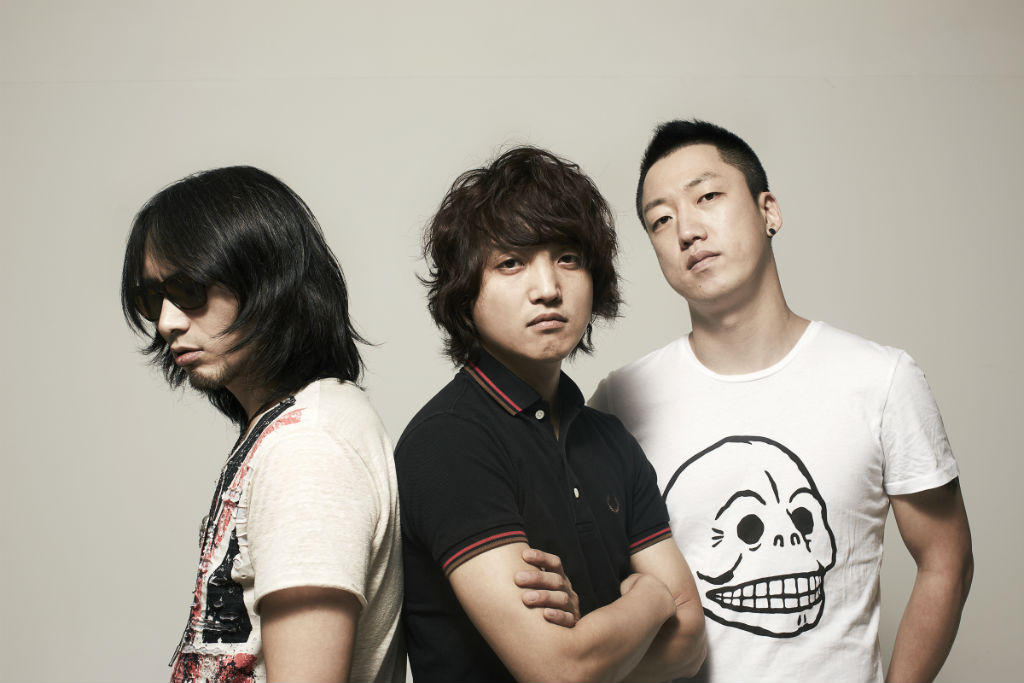 “We’re really, really, really excited about touring the United States again.  This is our third straight year touring the US in the spring.  It’s becoming an annual tradition for us that I hope we can keep going for a long time.  We’ve been looking forward to coming back since the end of last year’s tour.  So you can bet we’re going to be good and riled up when we finally get to play each night!” – Jonghyun (Lead Vocalist)

What shows are you looking forward to the most?

“We’re looking forward to all the gigs.  This is the biggest tour we’ve done, so we’re excited about every one of the shows.  It’s going to be cool to visit some of the places in Texas and Arkansas where we played on last year’s tour.  And we can’t wait to check out all the new places we’re going to play on this tour.  We love playing for new crowds and getting to meet new people.”- Heekwon (Drummer)

Do you have any special plans to do any site-seeing during the tour?

“I really want to check out Las Vegas.  I think we can get in a lot of trouble there and have a lot of fun at the same time!  Hey, maybe one of us can get married while we’re in Vegas as well.  It would definitely make for a memorable tour story after!” -Jonghyun

General tickets costs between $5 – $10 USD and can be purchased via each individual venue’s box office.

For tickets to attend the group’s performance at the Elysium (SXSW showcase), please refer to the festival’s website for more information.

Their new self titled album is available for purchase via Bandcamp.