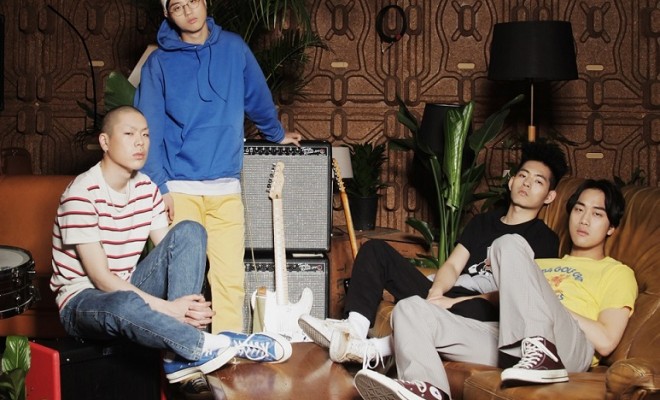 According to the band’s label HIGHGRND on August 28, Hyukoh, who is receiving attention with its cool lyrics, sensational vocals and distinctive emotion, will be kicking off its first concert, titled 20, at Itaewon’s Hyundai Card Understage on September 18, to commemorate the band’s first anniversary since its debut album release 20 last September. 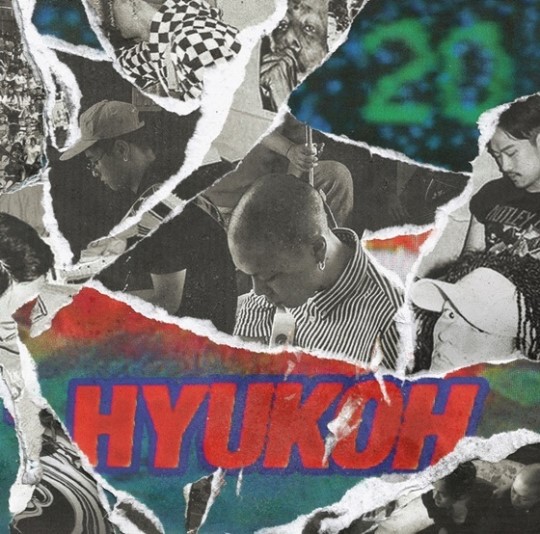 Last July at the same venue, although Hyukoh posted a notice for its guerrilla concert just a few hours before the performance, 500 fans turned up to support the band. The coming concert is also expected to attract huge interest.

Hyukoh will perform its hit songs, such as Wi Ing Wi Ing, Wari Gari, Hooka, Gondry, at the concert.

Tickets for the concert are available for sale from August 28 at 2 p.m (KST) via Interpark.