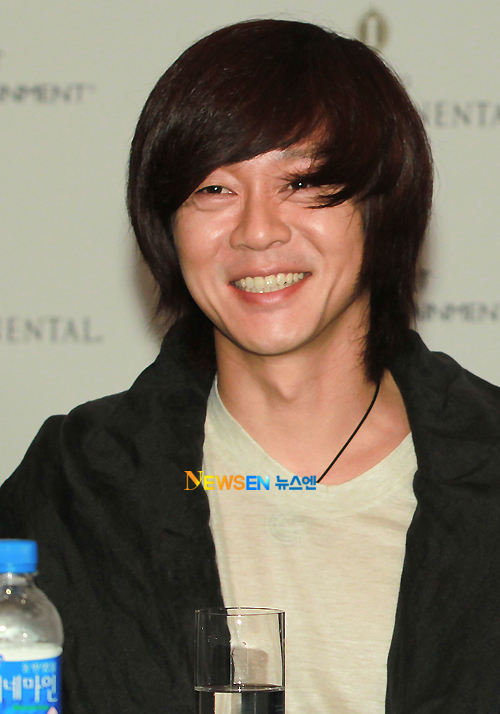 In a first and rare case, a Korean star has taken over the agency of which he is managed by.

Main vocalist Yoon Do-hyun of YB, one of the most famous rock bands in South Korea, will formally manage the talent agency which has been representing him.

On Wednesday, in a press release by the outgoing head of Daeum Entertainment’s Kim Young-joon, he revealed that he was trying to open to a new chapter in his life and that the company will now embark on a new journey with a new leader. That leader being Yoon Do-hyun.

One staff at the agency revealed that Yoon knew the company well and Kim himself had also personally taught him the ropes to manage the company.

Hellokpop, as an independent Korean entertainment news website (without influence from any agency or corporation), we need your support! If you have enjoyed our work, consider to support us with a one-time or recurring donation from as low as US$5 to keep our site going! Donate securely below via Stripe, Paypal, Apple Pay or Google Wallet.
FacebookTwitter
SubscribeGoogleWhatsappPinterestDiggRedditStumbleuponVkWeiboPocketTumblrMailMeneameOdnoklassniki
Related ItemsDaeum EntertainmentYBYoon Do Hyun
← Previous Story Fashion brand Chargers Outfitters joins ‘F.Y.I On Stage with LUNAFLY’
Next Story → CNBLUE Blue Moon World Tour Live in Singapore: tickets on sale now