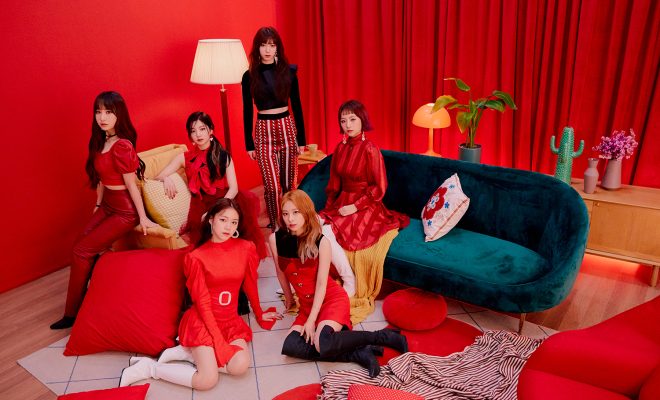 Rocket Punch Is Bringing Out A Summer Mini-Album This August

Rocket Punch plans to blow the heat away this summer with its third mini-album.

Girl group Rocket Punch announced a new mini-album, set for release on August 4. Meanwhile the news were delivered through a special image poster. 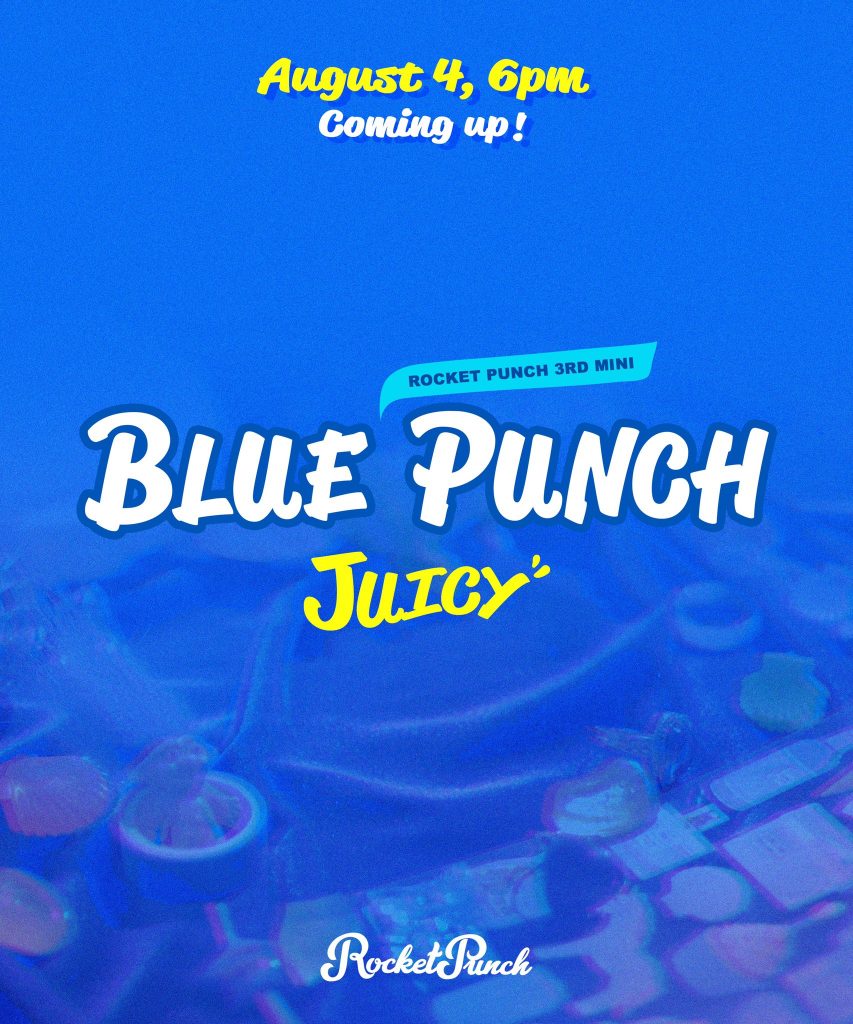 The released coming-up image had a cool blue background which fit with the mini-album’s title, Blue Punch. In addition, the title song’s name “Juicy” was unveiled, along with the date and time of the release.

Furthermore, Woollim made a statement saying, “Rocket Punch is making a comeback with a cool summer song. Please look forward to Rocket Punch, who will be returning to the music scene with a more upgraded charm and its third mini-album Blue Punch.”

Previously, the group debuted with the first mini-album Pink Punch, which was followed by the second one, Red Punch. This time, the girls will be delivering a cool punch into the K-Pop summer scene.

Meanwhile, the group will be appearing in this year’s Dream Concert CONNECT:D on July 26. Fans now have one more thing to look forward to, as well as the upcoming pre-release teaser content.

The girls will release their third mini-album Blue Punch on August 4 at 6 PM KST.

Hellokpop, as an independent Korean entertainment news website (without influence from any agency or corporation), we need your support! If you have enjoyed our work, consider to support us with a one-time or recurring donation from as low as US$5 to keep our site going! Donate securely below via Stripe, Paypal, Apple Pay or Google Wallet.
FacebookTwitter
SubscribeGoogleWhatsappPinterestDiggRedditStumbleuponVkWeiboPocketTumblrMailMeneameOdnoklassniki
Related ItemsBlue PunchJuicyRocket Punch로켓펀치
← Previous Story Kim Da Mi Is Set To Host Her First Ever Online Fan Meeting “It’s Dami Time”
Next Story → ATEEZ Delights Fans With A Sneak Peak Into Their Comeback Show Setlist!