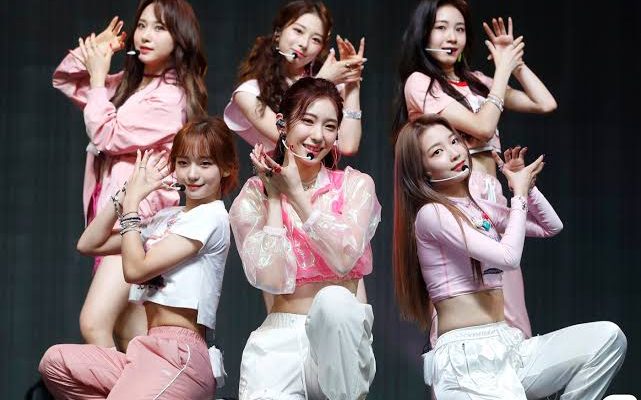 Rocket Punch will be knocking out the K-Pop industry with another hit music release!

Rocket Punch announced their first comeback since debut with their second mini-album scheduled for a February release! 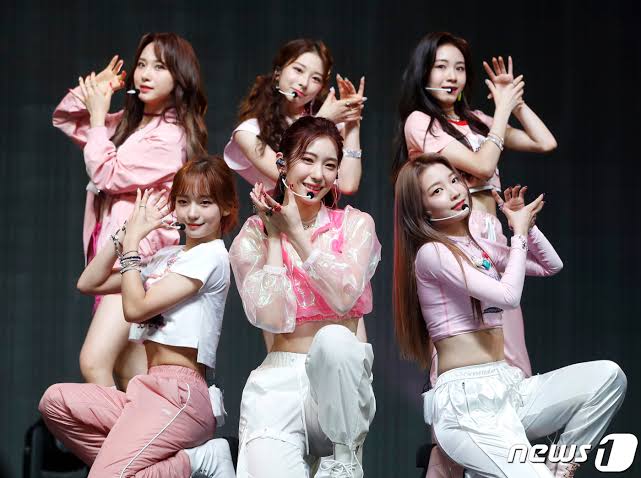 The girl group will be giving the music scene a brand new catchy hit song for the month of love as they treat fans to their first-ever comeback with a new mini-album!

Titled RED PUNCH, the group’s new mini-album is set to be released on February 10 at 6 PM KST. A colourful and quirky poster also accompanied their comeback announcement which will serve as their very first since their debut. Containing a reddish background, the poster showed eye-catching illustrations of space and an amusement park, which raised fans’ curiosity on the concept of their comeback. 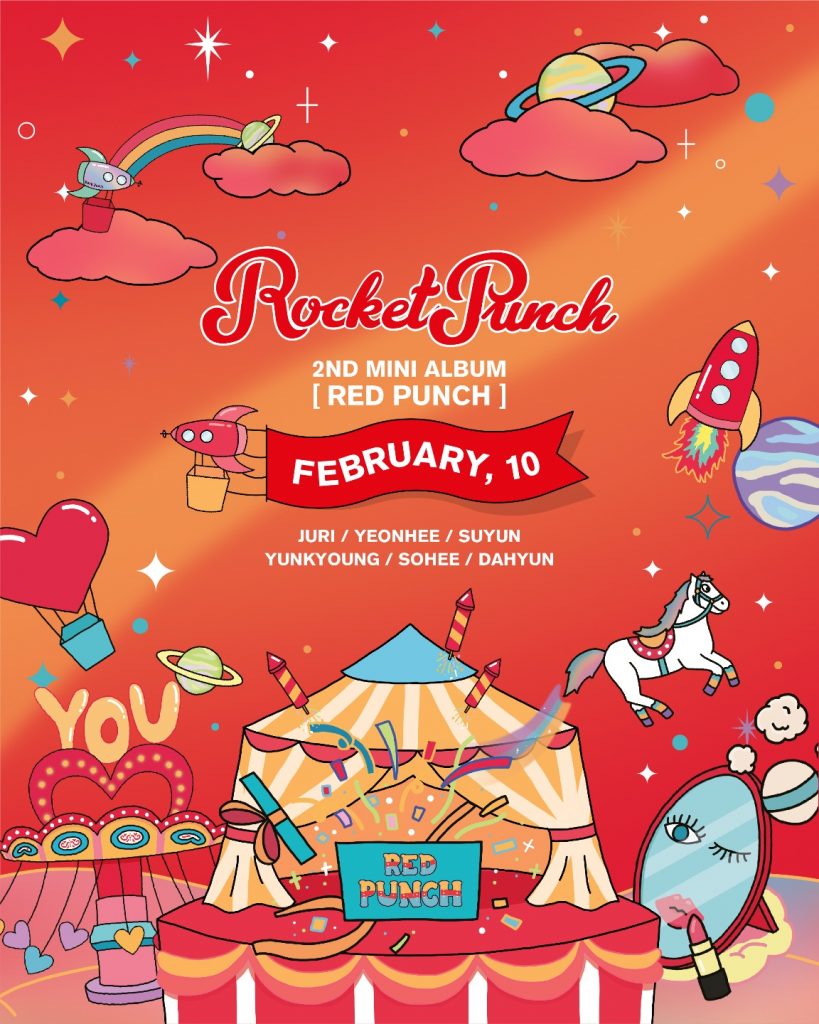 With their arrival to the music scene, Rocket Punch wrote their name in Woollim Entertainment’s history as the company’s second girl group, following Lovelyz in 2014.

In October last year, the girl group held their first fan meeting titled 2019 Rocket Punch First Fan Meeting ‘Punch Time’ at the Blue Square iMarket Hall in Seoul. Making beautiful memories with their fans, the group gave fans a fun time with the various activities and performances they prepared for the special night.

We need your support! If you have enjoyed our work, consider to support us with a one-time or recurring donation from as low as US$5 to keep our site going! Donate securely below via Stripe, Paypal, Apple Pay or Google Wallet.
FacebookTwitter
SubscribeGoogleWhatsappPinterestDiggRedditStumbleuponVkWeiboPocketTumblrMailMeneameOdnoklassniki
Related ItemsRED PUNCHRocket Punch
← Previous Story Tiffany Young Talks About Music, Self-Care, And What She Loves About The Philippines
Next Story → SF9 Suits Up In Teaser Photos Announcing Japanese Single “Good Guy”