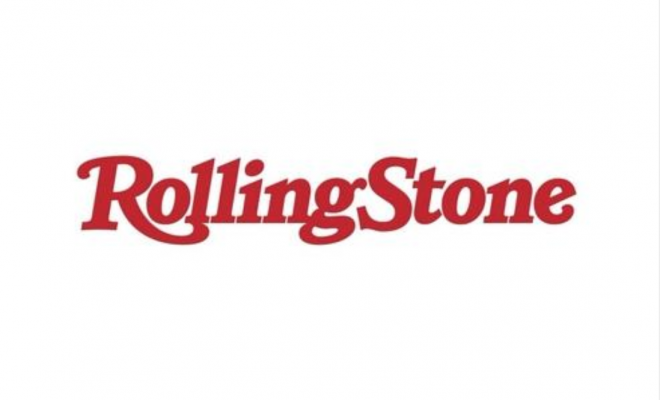 Rolling Stone To Publish A New Korean Edition This Month In Collaboration With e.L.e Media

Rolling Stone, the prominent music publication from America, plans to begin a Korean edition during November. The magazine will mix local content with syndicated articles from authors. The Korea edition will be available through a bi-monthly print edition.

Additionally, digital and video content can also be accessed online. Rolling Stone Korea will be the twelfth publication in the publication’s international series. The publication will collaborate with e.L.e Media to produce its Korean editions, a company that recently published its first print magazine with global stars ATEEZ as its cover artists. 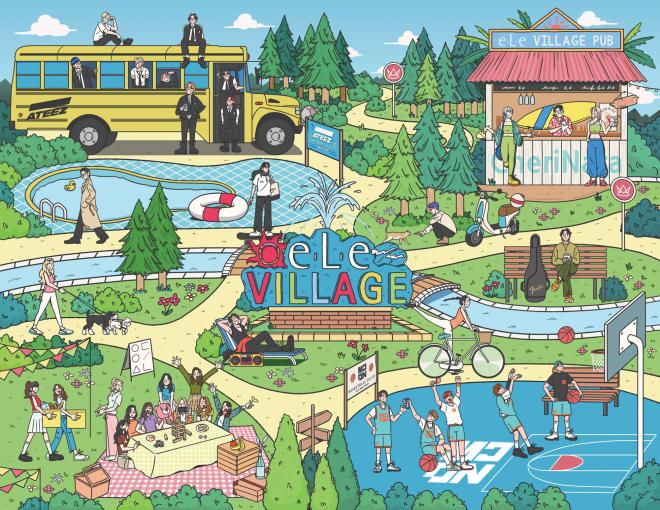 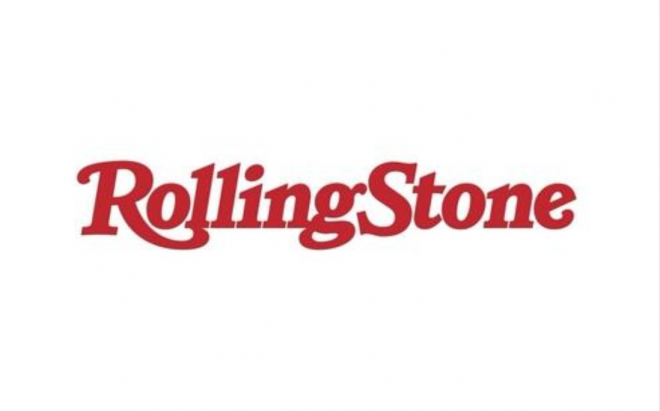 Regarding the Korea edition, Gus Wenner, Rolling Stone‘s president and CEO explained, “The international popularity and success of music from Korea over the last few years has only grown our interest in launching the Rolling Stone brand in that market. We’re excited to give readers in Korea and beyond access to the brand’s unparalleled editorial content and world-class live events that Rolling Stone is known for.”

Moreover, the publication’s production partner Ray Yeom and e.L.e Media founder and CEO stated, “We see limitless possibilities for growth as leaders in the K-Pop industry, domestically and overseas, as we aim to create a cultural world that’s unified through music.”

Rolling Stone first began publication in 1967. Since then its popularity has grown, resulting in a global readership. The monthly magazine covers numerous topics, from music and entertainment to politics. Korea joins countries like Germany, Japan, and Australia in the roster of international editions.