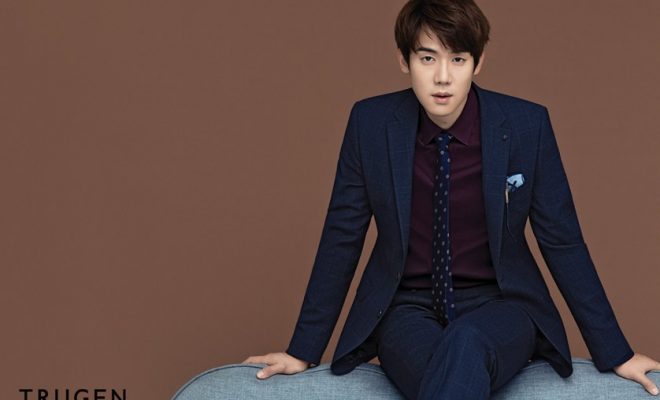 Are you ready for Yoo Yeon Seok?

Actor Yoo Yeon Seok is set to meet his fans via a fan meeting on April 1, according to King Kong Entertainment, the actor’s agency.

According to the agency, the actor decided to hold a fan meeting to relay his gratitude for the love and support of his fans. The event will bear the title ‘One Fine Day’, and be held in Seoul, South Korea. Specific details regarding the event are yet to be disclosed.

The 32-year-old actor rose to fame with tvN’s ‘Reply 1994’ as Chilbong. He then continued to appear in movies like ‘Whistle Blower’ and ‘The Royal Tailor’. Yoo Yeon Seok returned to the silver screen with ‘Warm and Cozy’ in 2015.