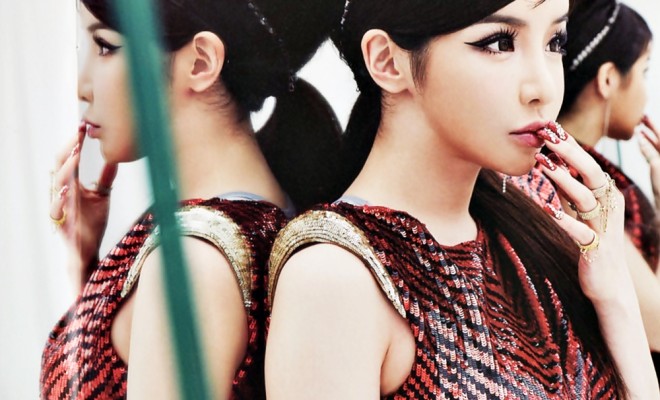 ‘Roommate’ edits out Park Bom, confirms she will not return

‘Roommate’ chief producer, Baek Jung Ryeol has said that Park Bom will no longer be filming for the variety show.

Baek said: “This coming episode on the 27th will be Park Bom’s last episode. Because she hasn’t participated in the filming, there is no footage of her. In actuality, this is [her] leaving,”

He also added that there were no plans for Park Bom to participate any further.

“We’ve edited Park Bom out of many parts in the upcoming episode. All of this is because it is a legal controversy.”

Park Bom was hit with drug smuggling allegations earlier this month, after the incident resurfaced from four years ago.

YG Entertainment’s Yang Hyun Suk defended the singer and explained that she was prescribed with the drugs from the US, where it is legal with prescription.

Park has received harsh criticism from those who said that her case was suspended because of her celebrity status.

The 2NE1 singer has kept a low public appearance since the scandal.

Park Bom’s Don’t Cry single recently re-entered the charts this week, despite having been released three years ago.