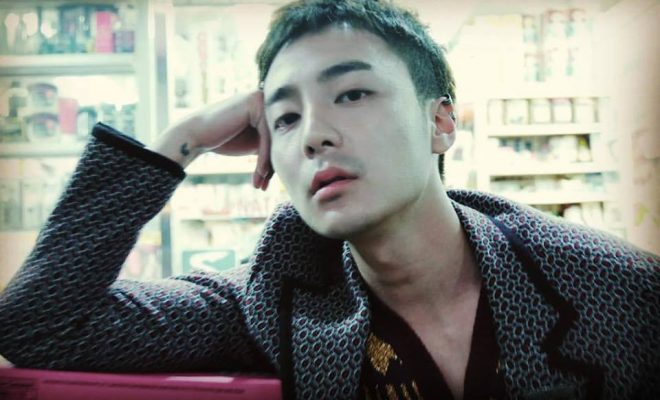 Roy Kim To Return To Korea For Solo Concert

He will be back again soon!

Roy Kim’s agency has confirmed the artist’s first official schedule when he returns to South Korea. The singer is set to hold his solo concert at Yonsei University 100th Memorial Hall from December 29 till 31.

He then released Love Love Love, Home and The Great Dipper till his recent appearance on King of Masked Singer. 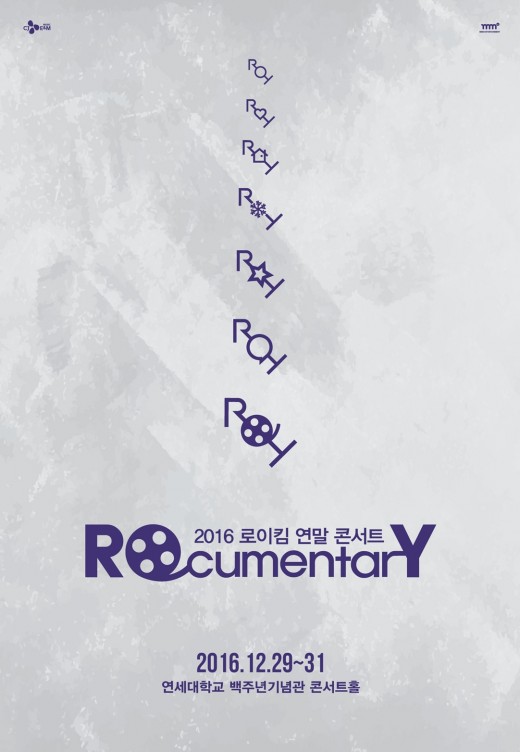 After debut, Roy Kim has been consistently holding concerts every year. Although he is currently studying in America, he will return to South Korea after completing his current semester for the concerts to meet his fans. He usually returns to meet fans whenever he is on vacation.

The agency official further revealed that the idol has already started preparing for the concert. He also joined in the online meeting for the concert planning from America. It is further divulged that he will return in early December after the current semester ends.

‘ROcumentarY’ concert tickets will go on sale starting on November 18.

Hellokpop, as an independent Korean entertainment news website (without influence from any agency or corporation), we need your support! If you have enjoyed our work, consider to support us with a one-time or recurring donation from as low as US$5 to keep our site going! Donate securely below via Stripe, Paypal, Apple Pay or Google Wallet.
20
SHARES
FacebookTwitter
SubscribeGoogleWhatsappPinterestDiggRedditStumbleuponVkWeiboPocketTumblrMailMeneameOdnoklassniki
Related ItemsROcumentaryRoy Kim
← Previous Story I.O.I/gugudan’s Kim Sejeong To Release Solo Track Produced By Zico
Next Story → TWICE’s ‘Cheer Up’ MV Breaks 100 Million Views In Shortest Time