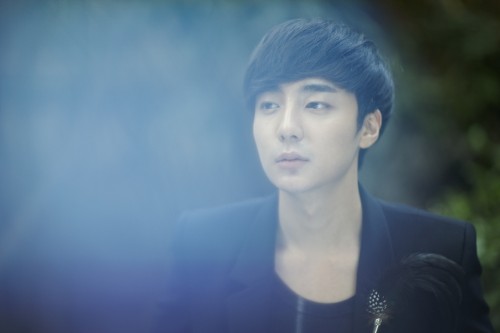 Roy Kim to return to school in the US

After the success of his first album,  CJ E&M confirmed that Roy Kim is leaving for the US on August 25 to continue his studies.

He’ll have to say goodbye to his radio DJ post in Roy Kim and Jung Joon Young’s Close Friends and will have his last appearance on the show this coming August 18.

Kim who won Mnet‘s Superstar K4 filed his temporary leave of absence at Georgetown University where he attended to pursue his music career in Korea through the reality show.

He launched his first album after emerging as the winner on Superstar K4 with hit songs Bom Bom Bom (Spring Spring Spring) and Love Love Love, which will surely make fans miss his music.

He expects to become more mature while studying and will enrich his knowledge and understanding of music. He said he’s very grateful to the fans who supported him and never left his side.

Let’s all wish him the best while he finishes his studies abroad and patiently wait for his comeback!

Hellokpop, as an independent Korean entertainment news website (without influence from any agency or corporation), we need your support! If you have enjoyed our work, consider to support us with a one-time or recurring donation from as low as US$5 to keep our site going! Donate securely below via Stripe, Paypal, Apple Pay or Google Wallet.
FacebookTwitter
SubscribeGoogleWhatsappPinterestDiggRedditStumbleuponVkWeiboPocketTumblrMailMeneameOdnoklassniki
Related ItemsBom Bom BomCJ E&MGeorgetown UniversityLove Love LoveRoy Kim
← Previous Story Kim Woo Bin thinks he does not look good?
Next Story → EXO release dance practice videos for ‘Growl’