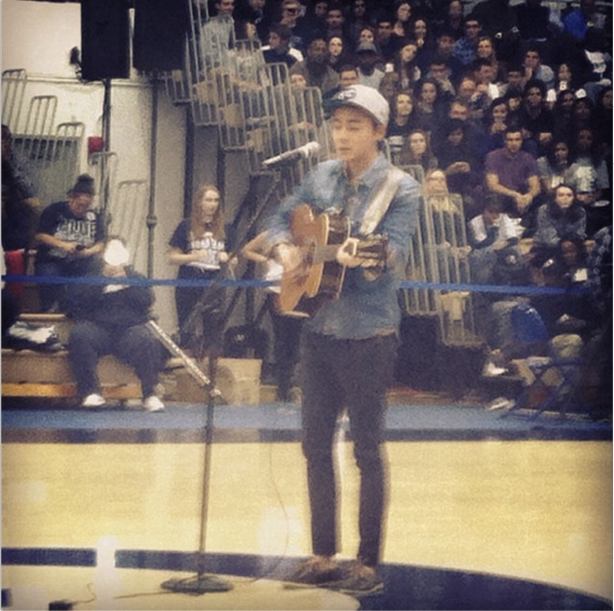 What has Roy Kim been up to?

There has not been much news about Roy Kim after he left South Korea for the United States to pursue his studies at Georgetown University. But recently he was spotted performing at an event at his own university.

Roy Kim went back to the United States to pursue a degree in August. Other than working hard on his studies, on October 25 he was seen performing at an event: Basketball Tip-off Party at Georgetown University. He performed a song which he used to perform back in South Korea: Damien Rice‘s Volcano and  photos of him performing at the indoor basketball court were posted onto social networking sites.

Check out the video and photos below: 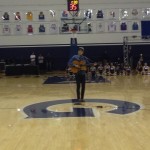 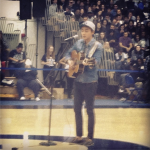 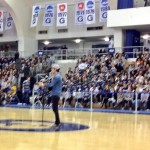