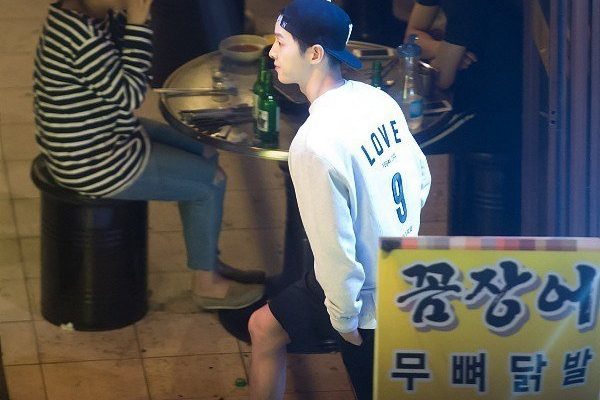 News Outlet Quashes Rumors For Song Joong Ki; He Was Not With Park Yoochun

What about Park Bo Gum?

Korean news outlet Dispatch has helped Song Joong Ki clarify that he did not visit adult entertainment bar with Park Yoochun, who is currently embroiled in a series of criminal assault charges.

The rumors first started when ‘Powerful Opponents’ panelist Lee Bong Gyu alleged that there were other idols, who were at the adult entertainment bar with Park Yoochun on June 4. 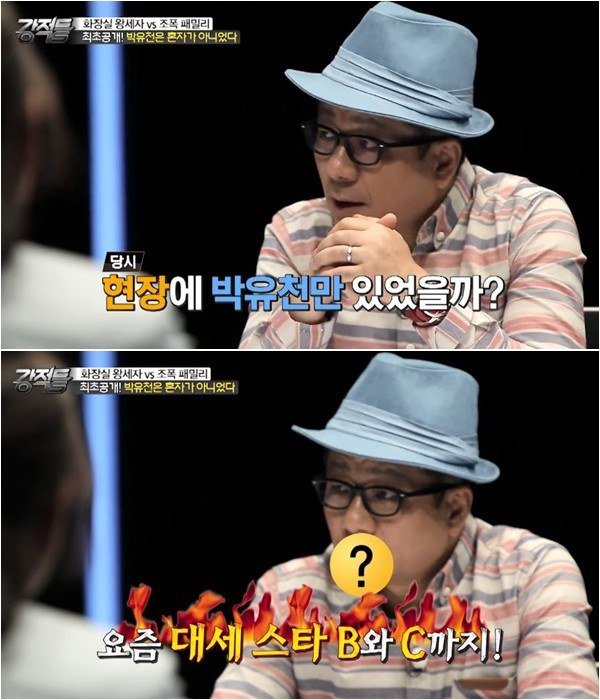 It was the day when Park Yoochun is alleged to have assaulted one of the four victims. After that, speculation began to spread through online community sites that the other idols presented were actor Song Joong Ki and his good friend actor Park Bo Gum.

However on Thursday, Dispatch quashed the rumors. The news outlet stated that the rumors are baseless. Based on its investigative findings, on the night of June 3, Song Joong Ki had just attended the ‘Paeksang Arts Awards’. He was photographed having a celebration session together with Song Hye Kyo, Yoo Ah In, and drama staff. It concluded that it would then not be possible for him to be with Park Yoochun on that night. 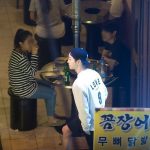 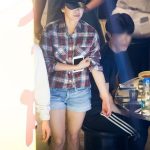 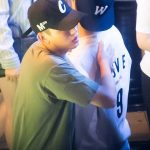 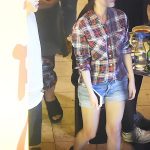 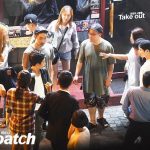