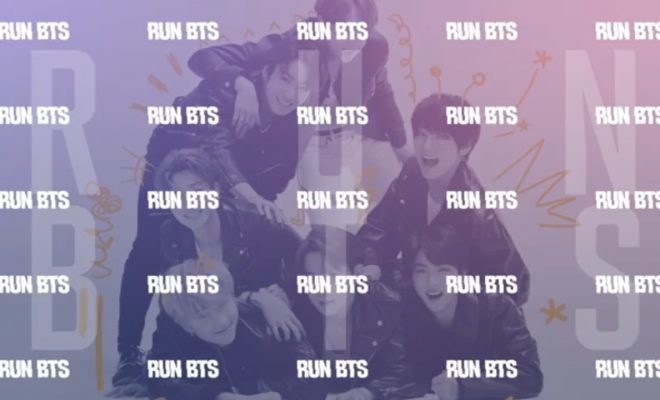 BTS thanked their fans, ARMY on the special milestone achieved by Run BTS!

Though they’re global superstars, boy group BTS has not made much appearances on variety shows and their last appearance on a variety program was in 2017. 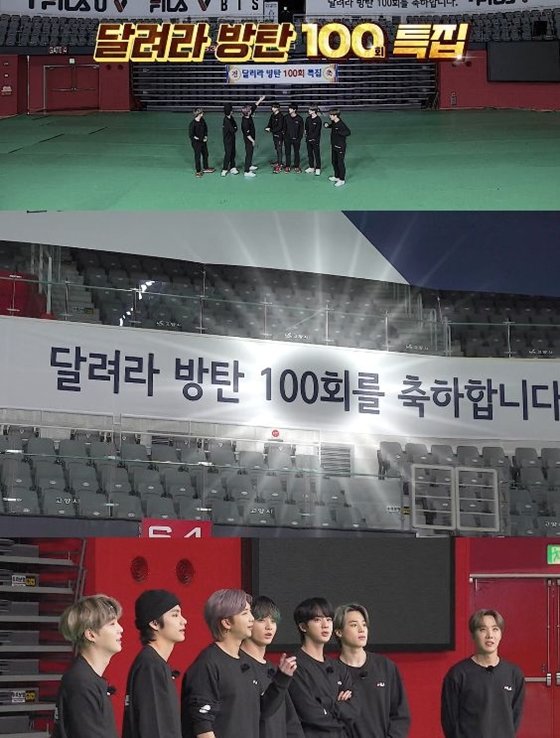 However, the group does provide loads of variety content for fans through their self-produced variety programs. Run BTS! is one of the popular variety shows by BTS. On April 14, the show hit the 100-episode mark and the special episode was aired at 9 p.m. KST through Naver VLIVE and the fan community platform Weverse.

The show has been steadily gaining popularity with a variety of content. That includes games that show members’ competitiveness, to cooking, sports, and florist experiences. A large number of episodes have exceeded 10 million views on VLIVE and the episodes that aired last month also exceeded 5 million views. 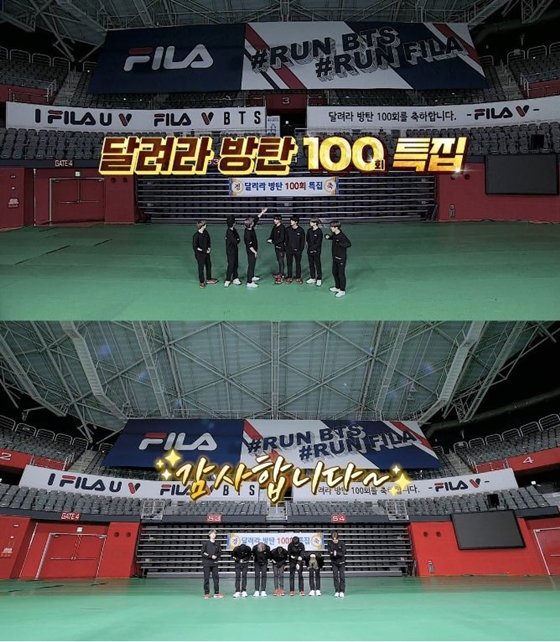 On its 100th episode, BTS gathered at the sports stadium wearing sports wear. They celebrated the occasion with a cake and also thanked the fans for their earnest support towards the show. The members stated that they never expected the show to last that long.

After that, the members enjoyed various games in a cheerful atmosphere. They started with a quiz which includes questions from their past memories accumulated through Run BTS! episodes. After that, the members were divided into two groups and they proceeded to compete in the games which added a great laughter for the viewers.

The 100th episode special feature of Run BTS! will continue in the next episode as well. It will air on April 21 at 9 p.m. KST. Run BTS! airs every Tuesday on VLIVE and Weverse.