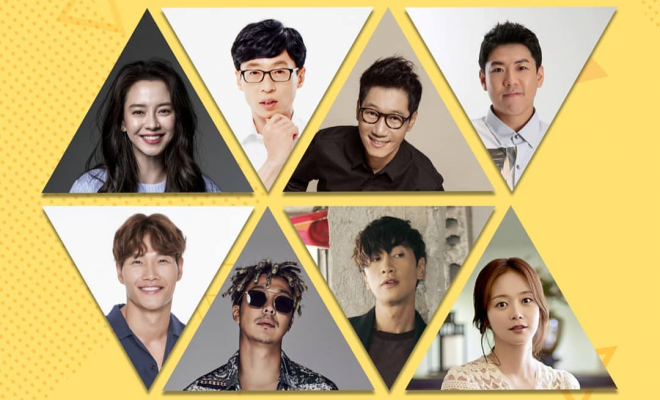 The members of Running Man are heading to Hong Kong in February to launch their Asia fan meeting tour. 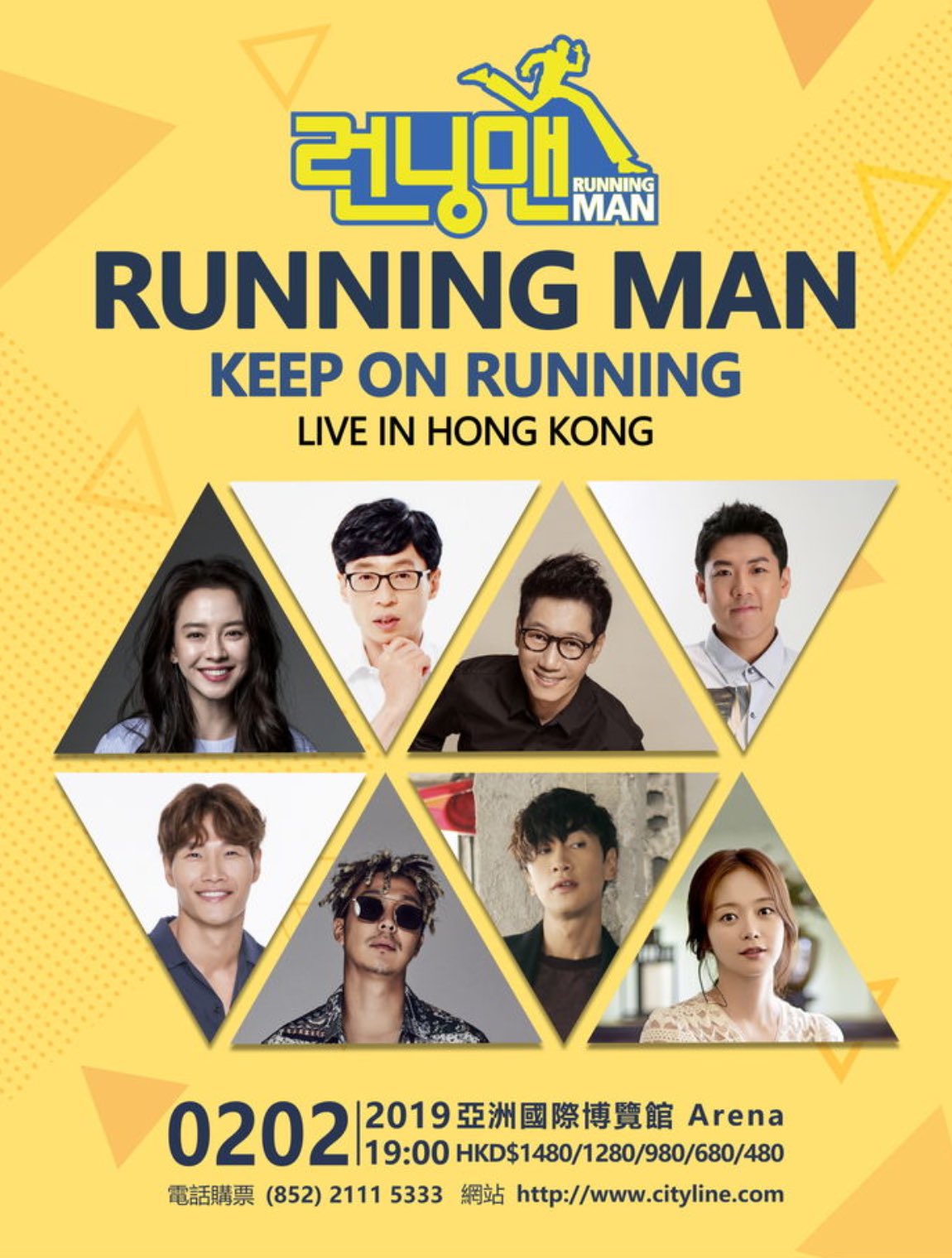 In 2017, the cast of the Sunday variety show held a similar event in the city. However, Yoo Jae Suk was unable to participate due to a conflicting schedule.

Aside from the Nation’s MC, new members Jeon So Min and Yang Se Chan will also greet fans in Hong Kong for the first time through a fan meeting.

The Hong Kong event is the first of the planned stops of the fan meeting tour of the cast of Running Man this 2019 which is expected to be held across Asia. 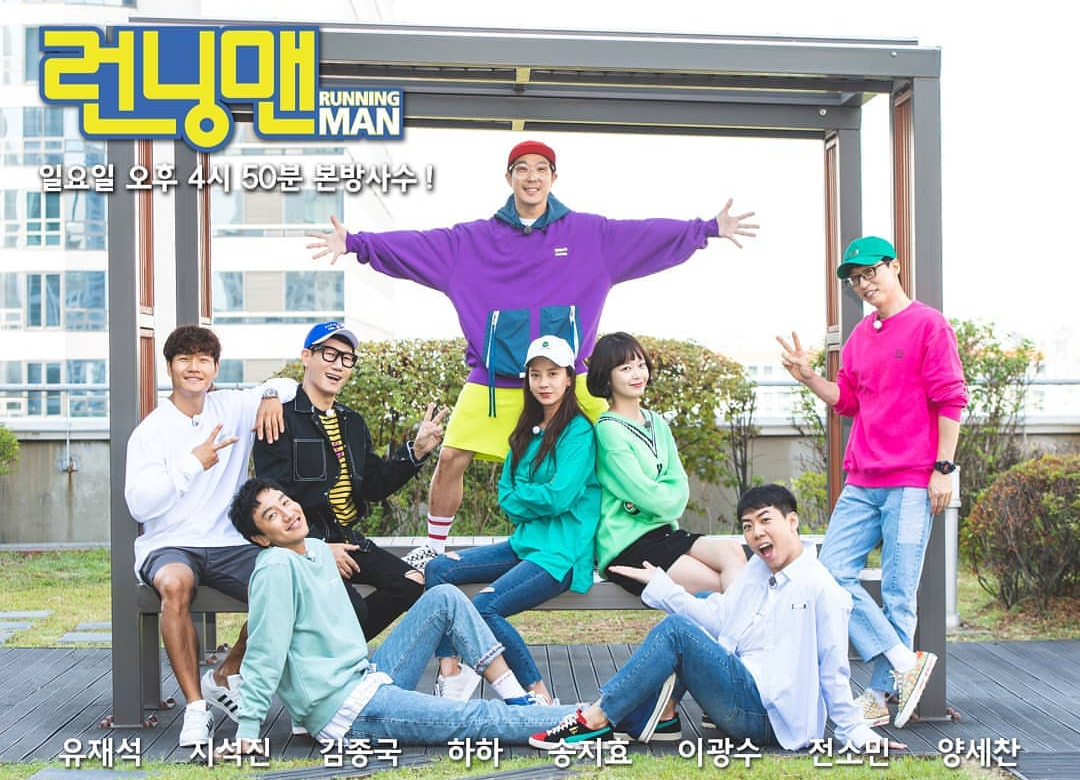 About 6,000 fans gathered to see the members. The event was filled with pleasant talk, sweet surprises, and more.

After Hong Kong, Thailand will reportedly be the next stop of the tour. 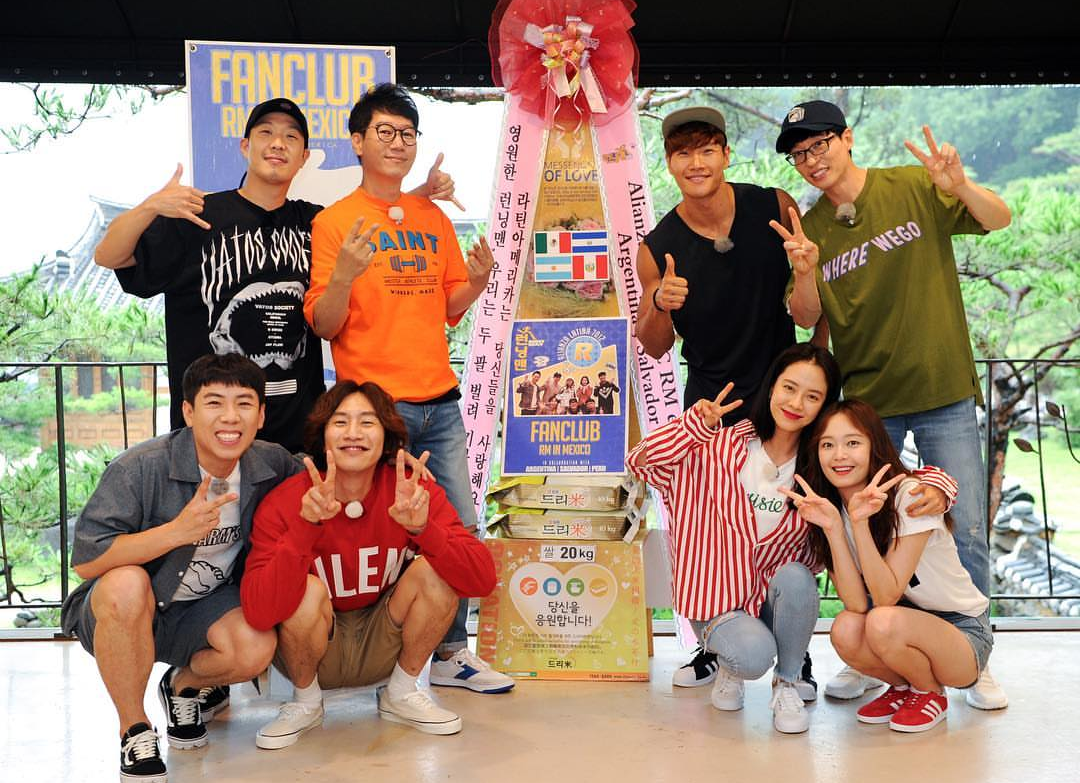 This year, it will celebrate its ninth anniversary since its premiere on July 11, 2010. The show has received love not only in South Korea, but overseas as well. Such a fan meeting tour is rare for a South Korean variety show.