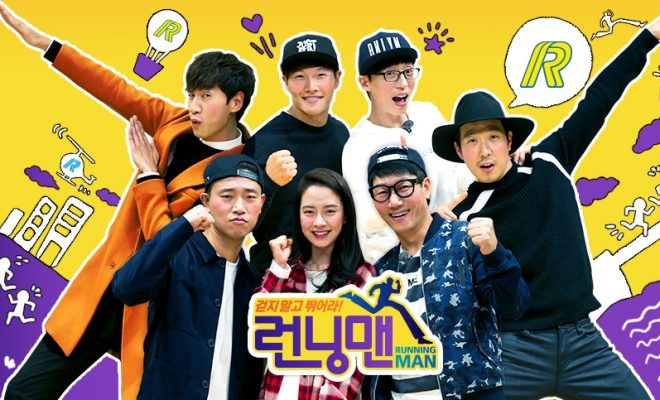 ‘Running Man’ Runs On To Win The Prime Minister’s Award

According to a local news source, SBS’ variety show ‘Running Man’ was selected for the Prime Minister’s Award.

At the Korean Popular Culture and Arts Awards 2016, it has recognized ‘Running Man’ for its immense influence on the Hallyu content. Additionally, it has also helped in the growth of South Korea’s tourism.

The show’s producer Nam Seung-yong will attend the awarding ceremony, and accept the prestigious award on behalf of the crew.

The ceremony will take place on September 27 at a hotel in Jongno-gu, Seoul.