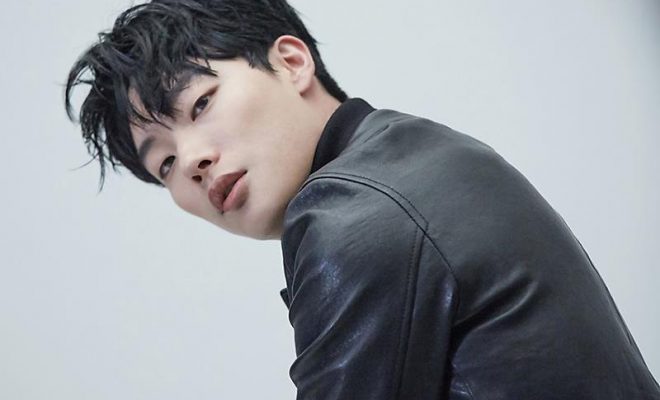 Another recognition of hard work was achieved by actor Ryu Jun Yeol.

Fresh from the success of his recent period film, Ryu Jun Yeol won the Rising Star Award at the London East Asian Festival 2019. This comes after being lauded three months ago with the same honor at the 2019 New York Asian Film Festival. 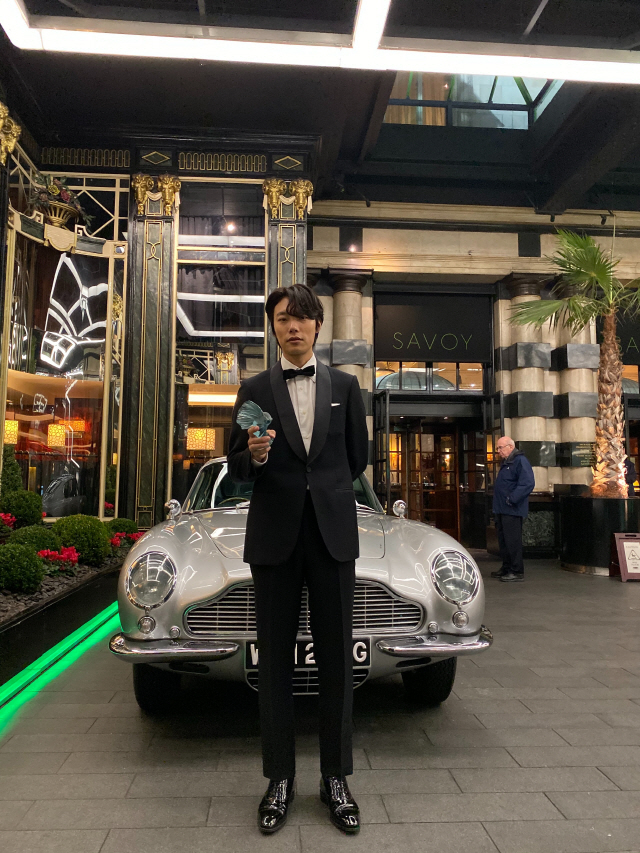 Gracing the opening ceremony of the film festival, the actor met the audience on October 24 local time. In his award acceptance speech, Ryu had nothing but gratitude for people who enjoyed and saw his movies. He also mentioned how he frequented the Odeon Theater when he traveled to London before.

Jeon Hye-jeong, the Executive Director of the London East Asian Festival explained how Ryu Jun Yeol has been playing a prominent role in the future of Korean cinema owing to his broad and growing performances in various films.

Successfully building his film portfolio in the last four years, the actor has appeared in supporting and lead roles in eight films in the last three years. A feat deemed impressive. Just this year, he has appeared in Hit-and-Run Squad, Money and The Battle: Roar To Victory.