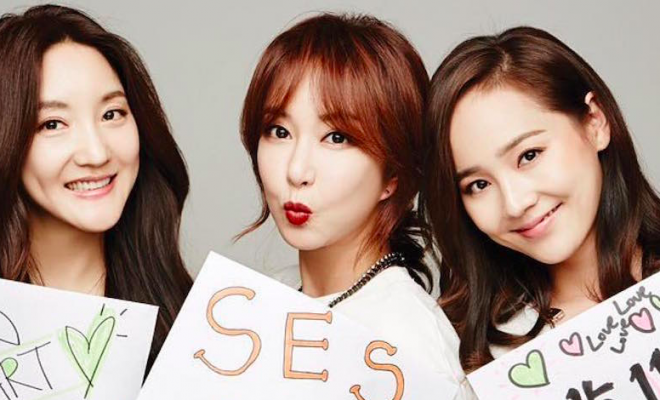 S.E.S will be back as a whole for its 20th debut anniversary!

On October 17, S.E.S’ Bada posted a short video featuring the three members on her personal Instagram. In the clip, the trio were seen in an intimate party to commemorate their 20-year milestone since debut.

Below the video, Bada wrote: “It′s like a Shy Boy movie. I′m shy, but I am posting it for our fans. Excited SES.” 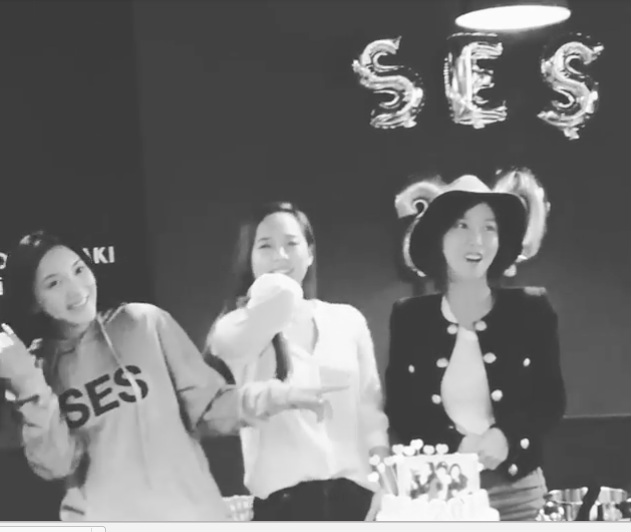 Eugene expressed her happiness and gave a hint on the group’s upcoming album and concert in celebration of S.E.S’ 20th debut anniversary. She shared: “I am so happy to see you. Our album is also coming out. I hope that you can all come to the concert if you have time.”

Meanwhile, S.E.S’ agency, SM Entertainment, also made a statement to confirm the trio’s return: “SM will be producing S.E.S′ album and concert. We ask for high expectations.”

Debuted in 1997, S.E.S was considered as the female version of senior male group  H.O.T and gained much popularity at that time. Through the years, the members gradually left the band to pursue their own careers. They officially announced their disbandment in 2012, after 15 years being a highly successful girl group in Korean entertainment industry.