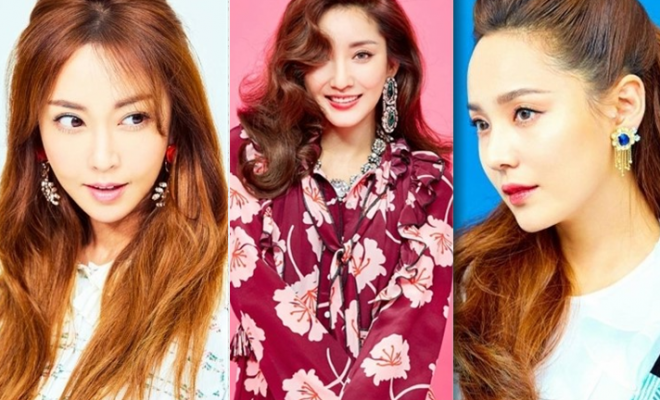 The S.E.S trio even look more beautiful after 20 years since their debut!

On December 5, S.E.S’ Eugene took to her Instagram some charming jacket photos featuring herself, Shoo and Bada from their upcoming album.

The new album will mark the group’s 20-year milestone since its debut in 1997.

In the pictures, the trio flaunt their flawless and classy beauty in vintage outfits. They captivate all eyes with their youthful and elegant charms even after 20 years since their debut.

Hellokpop, as an independent Korean entertainment news website (without influence from any agency or corporation), we need your support! If you have enjoyed our work, consider to support us with a one-time or recurring donation from as low as US$5 to keep our site going! Donate securely below via Stripe, Paypal, Apple Pay or Google Wallet.
55
SHARES
FacebookTwitter
SubscribeGoogleWhatsappPinterestDiggRedditStumbleuponVkWeiboPocketTumblrMailMeneameOdnoklassniki
Related ItemsanniversaryBadadebutEugeneInstagramS.E.SShoo
← Previous Story Jessica Reveals Full Track List For New Album + To Hold An Autograph Event
Next Story → BIGBANG Hypes Fans Up With Details For ‘MADE’ Album’s First Title Track