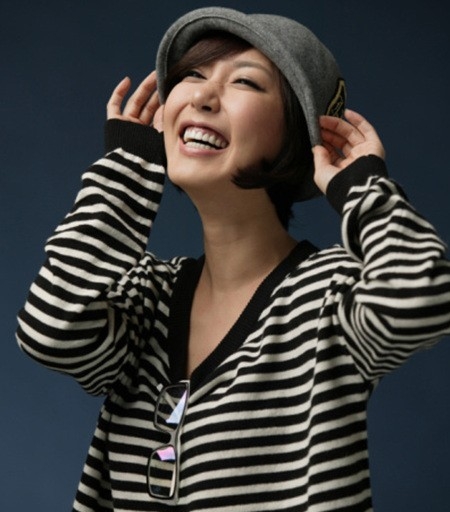 After being on hiatus from major activities for the last four years, former S.E.S member Shoo will officially make her comeback to the entertainment industry as a musical actress.

Shoo has been cast into the musical A Revival of the Golden Days and will play two characters, Ji Min and Yoon Hae, who live in Japanese colonial times. The entertainer expressed her excitement for the upcoming production and has said,

“Every time I select a production, I feel a destiny-like gravitation towards it and it was the same for this production too. I feel excited and happy just imagining myself on the stage.”

A Revival of the Golden Days will run from the 27 October to 11 November at the Kepco Art Center in Seocho-dong of Seocho district.