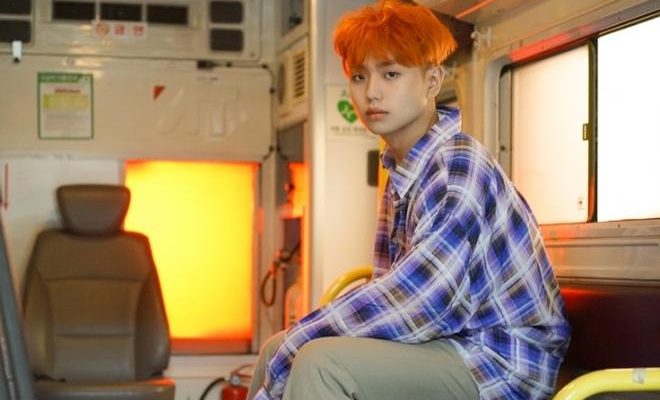 Sam Kim will continue showing his versatility as the artist will release a new dance track release!

Sam Kim will release a new track in the new year, to the delight of fans! The artist worked with DJ and producer, R3HAB, on his first dance track ever. Sam gained an immense following for his distinct sound, while often venturing into different genres such as R&B and K-Pop. 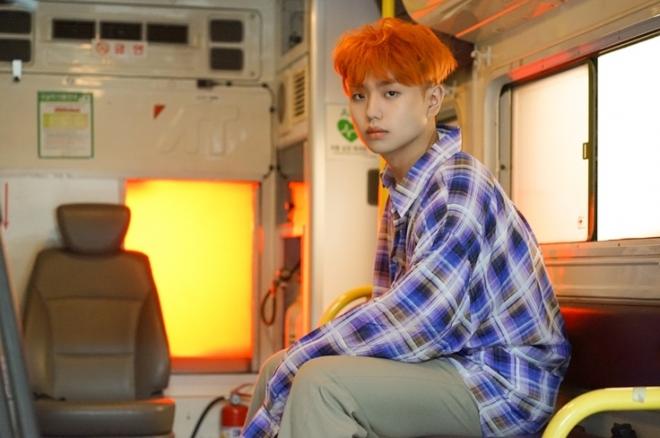 Making the work even more exciting is the work of DJ and producer, R3HAB, for the project. Sam added that he is “excited and looking forward to” working on the single. Listeners of the artist are already eagerly anticipating the track, raising further buzz about Sam’s upcoming song.

Fans from Sam’s online fandom expressed their elation for the news of his new music, explaining that they are “really thrilled Sam is working on a dance song. His distinctive sound is always something myself and the fan community look forward to hearing more of, especially intermixed with genres where we haven’t heard him before.”

The artist continues to gain traction for his musical talents, receiving love domestically and from global fans. From OSTs including “Love Me Like That” featured in Nevertheless to soulful songs such as “These Walls”, Sam continually exhibits a diverse discography captivating listeners worldwide.

As such, his new project will surely continue to impress fans.

Further information regarding the song will release over the next few months through his official SNS accounts.