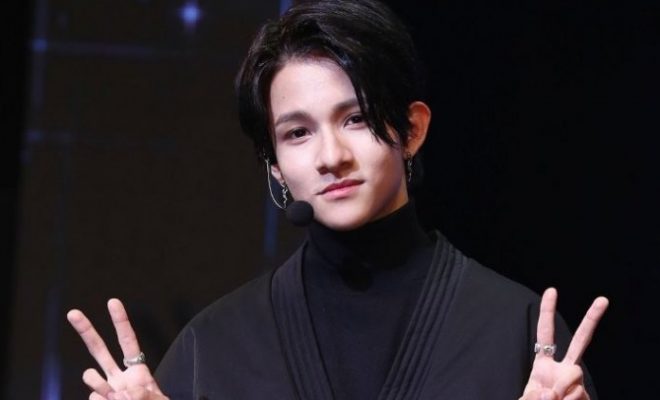 With a heartwarming melody, the track is the starlet’s special present for his beloved fans. It will be released on January 16, which is one day ahead of Samuel’s 17th birthday.

Besides, last year, the heartthrob once again proved his rising popularity by winning the honor of the most searched-for celebrity among new Korean singers at the 2017 Yahoo Asia Buzz Awards.