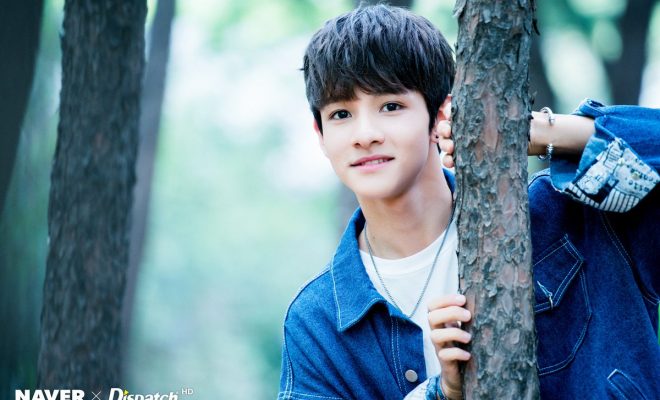 Samuel is on the way to develop his long-term career as a soloist.

According to Brave Entertainment, Samuel will officially enter Japanese entertainment industry by releasing a new single next month.

The idol plans to drop a Japanese version of his hit track titled “Sixteen” under the promotion of Japanese entertainment company Pony Canyon on February 7. 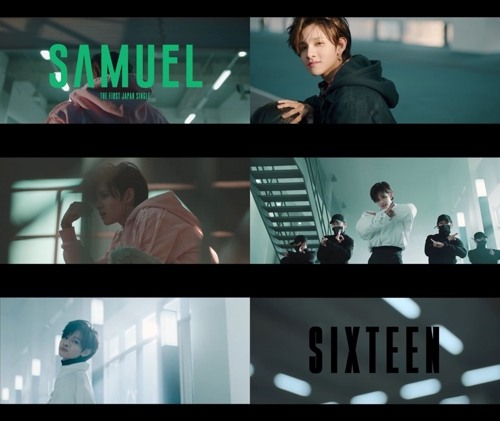 Apart from a new release, he will head to two major cities Tokyo and Osaka in Japan to meet and interact with his beloved fans.

With his handsome appearance, music talent and skillful dancing ability, Samuel drew much attention after participating as a contestant in Mnet’s program Produce 101 season 2.