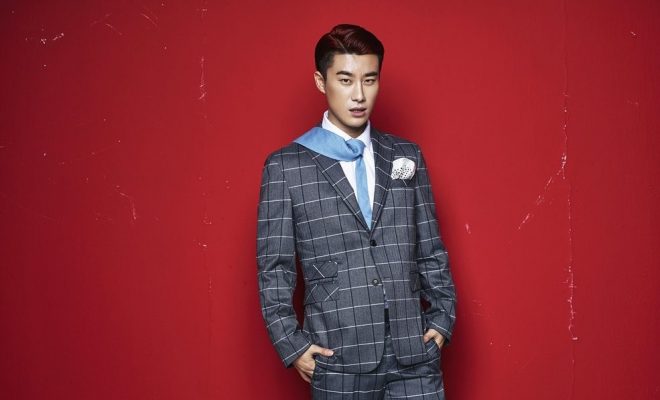 San E released a new single Bad Year (Bad Bitch) on November 24 and has become the hottest issue with many word plays throughout the song.

The talented rapper composed and wrote the lyrics, which talks of the current political corruption scandal in Korea with President Park Geun-Hye and Choi Soon-sil (shaman).

The single talks about a girl he despises by describing how she is  controlled like a ‘marionette’ (controlled by the shaman) and how she has bloodshot eyes (accused of fake-crying for the Sewol tragedy).

It became quite obvious that he was rapping about the scandal when he purposely misspells ‘chae soom-sil’, close to the shaman’s name.

There are also other parts in the lyrics that point to President Park as well, such as asking her to step down ‘Ha…ya’ (meaning resignation in Korean).

The netizens’ responses to the song are becoming very hot. It has currently become the top searched topic on the Korean portal sites.

At the same time, the single has risen to claim the number one spot on MNet, Olleh Music, and Naver Music charts.