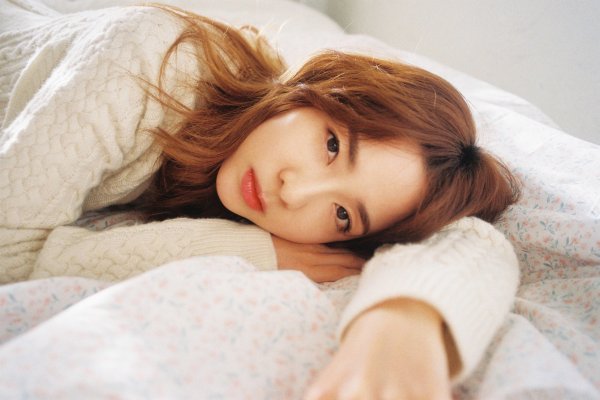 The hit tvN drama Another Oh Hae Young will be turned into a musical soon – and Sandara Park will be among its star-studded cast!

Sandara Park will be making her musical debut through the upcoming stage adaptation of the hit tvN drama Another Oh Hae Young!

The TV personality and 2NE1 member will be shining on her first musical soon as one of the actresses giving life to the other Oh Hae Young – the male lead character Park Do Kyung’s ex-fiancée – on stage!

Playing the same role as former STELLAR member Hyoeun, Sandara will be part of the star-studded cast who will provide a new version of the romance drama about two women with different personalities – but share the same name.

Fellow actors who began their careers as idols Son Ho Young  of g.o.d and Seungho of MBLAQ, together with Kim Ji On, will also be part of the production as they play the story’s male lead character Park Do Kyung.

Moon Jin Ah, Shin Eui Jung, and Yoo Joo Hye will also be playing the other character named Oh Hae Young, who stars as the female lead with a strong yet ordinary personality. 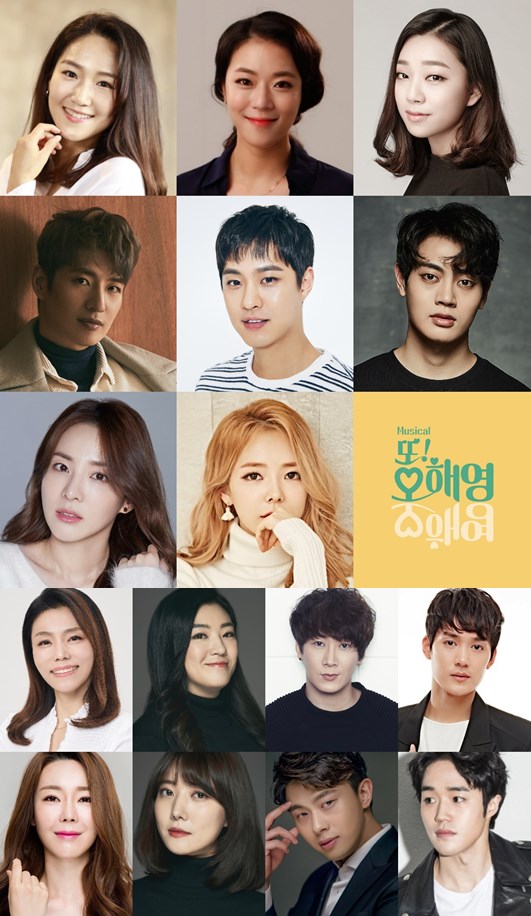 Although she had gotten used to the glitz and glamour of performing on stage, the idol admits that her looming musical debut is something that stands on a somewhat still-unfamiliar territory. “I’m used to standing on stage, but this one is new because musicals are different from concerts,” Sandara said.

“I’m very excited and looking forward to it because I’ve never done this before,” she also shared, adding, “For anyone, the first memory remains an unforgettable one, and this piece is likely going to be that for me too. I feel like I’m starting my first love.”

Moreover, the producer of Another Oh Hae Young also revealed, “I thought of Sandara Park [playing the role] from the start of planning and production, and I cast her [for it] as the top priority.”

“She has already been recognized for her skills in dancing and singing, and she is also taking the challenge of acting, which makes her the right person for the role,” he said, noting that these are all in addition to Sandara fitting the character’s image as a factor as well.

Just like the idol’s fans, the musical’s producer also expressed his excitement to see Sandara’s growth as a musical actress as well. 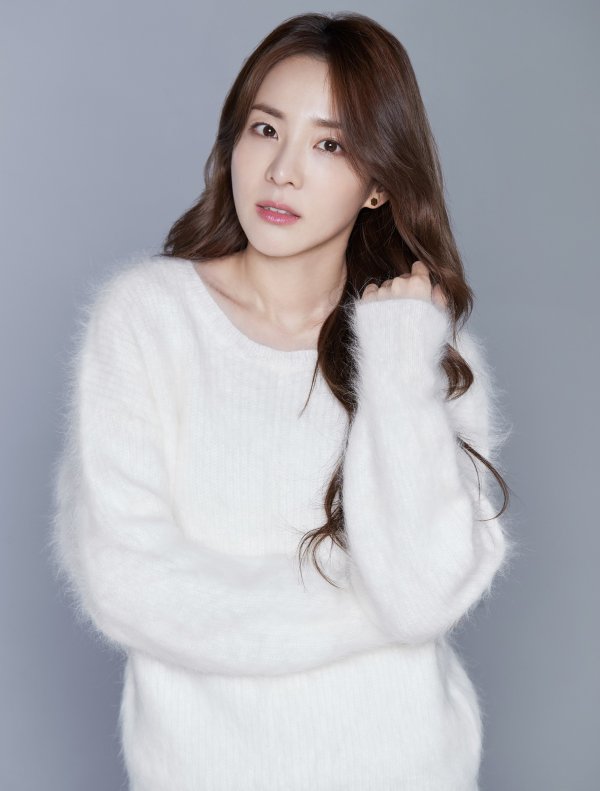 The musical transformation of Another Oh Hae Young marks the first from Studio Dragon, and it will be directed by Choo Jung Hwa and Heo Soo Hyun. Writer’s group Never Ending Play will also be writing the musical, based on the script from the original masterpiece of Park Hae Young.

Besides new songs made especially for the production, the musical will also feature the well-loved OSTs from the original drama including Seo Hyun Jin and Yoo Seung Woo’s “What Is Love”, Ben’s “Like a Dream”, and Jung Seung Hwan’s “If It Is You”.

Dealing with a unique romance mixed with mystery, Another Oh Hae Young will surely excite fans once again with its story of two women bearing the same name but different characters, a man with a vision of the future, and the subtle emotions that arise between them.

Taking the stage at Seokyeong University’s Performing Arts Center, the musical will begin its run this March 2020 – so look forward to it!