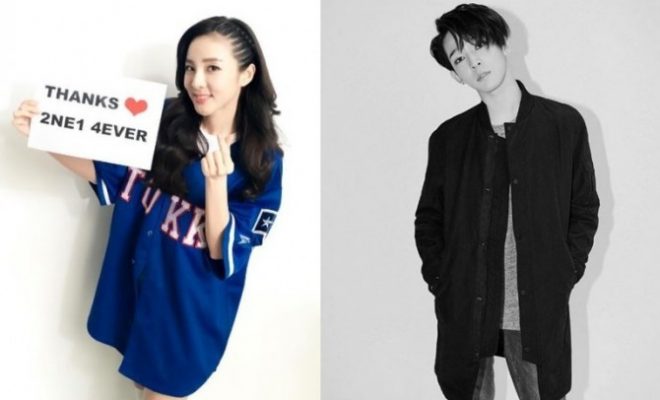 Thank you, Sandara and Taehyun.

After the aftermath of last Friday’s announcement regarding 2NE1‘s disbandment and Nam Taehyun‘s contract rescinded by YG Entertainment, Sandara Park of 2NE1 and former WINNER member Nam Taehyun have reached out to fans. They shared their thoughts through handwritten letters.

Through the letter, Sandara Park expressed her thoughts using the titles of 2NE1’s hit songs. She conveyed her sincere apologies and gratefulness to Blackjacks. 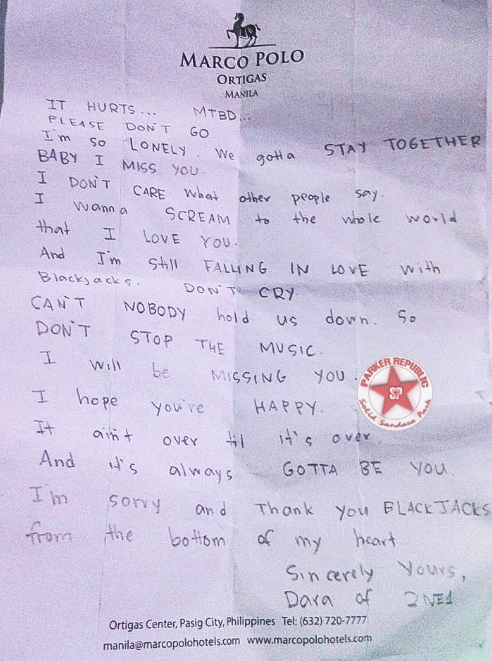 Nam Taehyun broke his silence on his Instagram account, where he promised his fans that he will return with good music and projects. However, the post is now taken down.

YG Entertainment has since received backlash from netizens for these two major shocks. They came up with the hashtags #JusticeFor2NE1 and #JusticeForTaehyun, expressing their disgruntlement on how the careers of 2NE1 and Nam Taehyun were handled.

As of press time, YG Entertainment has not responded further regarding 2NE1 and Nam Taehyun.