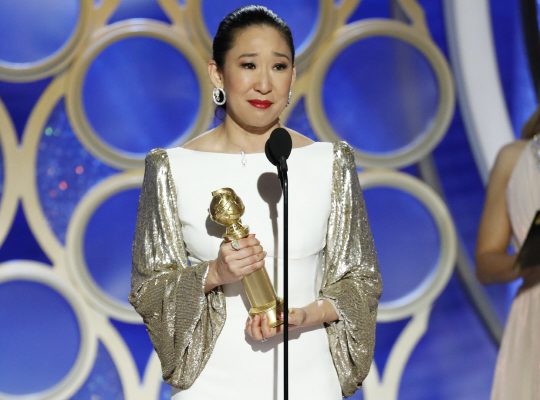 Sandra Oh made history as the first actress of Asian descent to win multiple Golden Globe awards after 40 years. 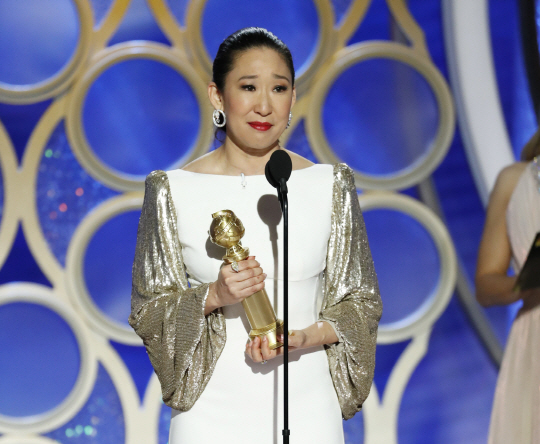 Moreover, Sandra Oh becomes the only artist of Korean lineage to score the aforementioned achievement.

Oh won the Best Actress Award in a TV Drama for her role in BBC America’s Killing Eve at the 76th Golden Globe Awards held at LA Beverly Hilton Hotel on June 6.

In Killing Eve, Oh takes on the role of Eve Polastri, an agent of the British Domestic Intelligence Agency (MI5), who chases after a psychopath.

The series has proven to be a favorite among viewers, especially Oh’s fans from Grey’s Anatomy.

Much to the delight of her Korean fans, the brilliant actress expressed her love and gratitude to her parents in Korean language during her acceptance speech.

Her father bowed in response to her gratitude, after which she bowed in return from the stage. Oh is known for bringing her parents with her during awards shows.

In addition, Sandra Oh also hosted this year’s edition of the Golden Globe Awards together with comedian Andy Samberg.

After winning Best Supporting Actress for her role in Grey’s Anatomy in 2005, this is Oh’s second Golden Globe award 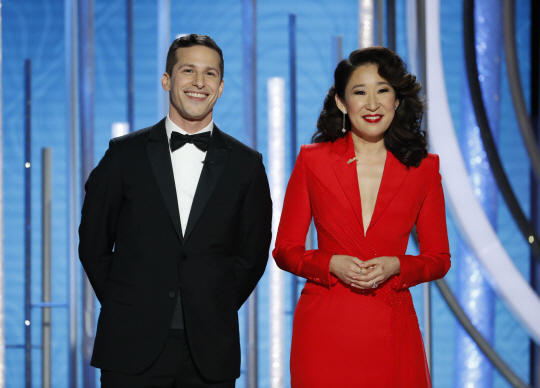