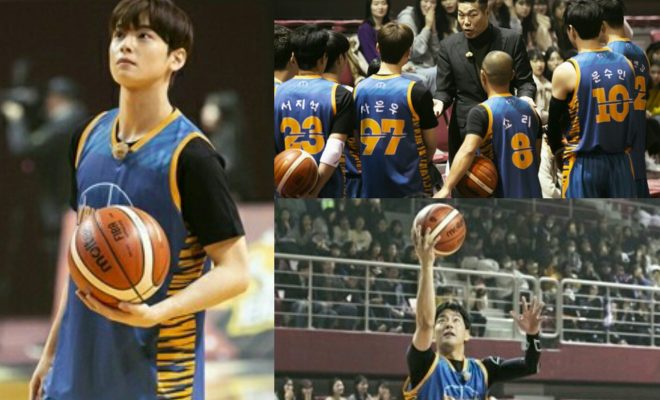 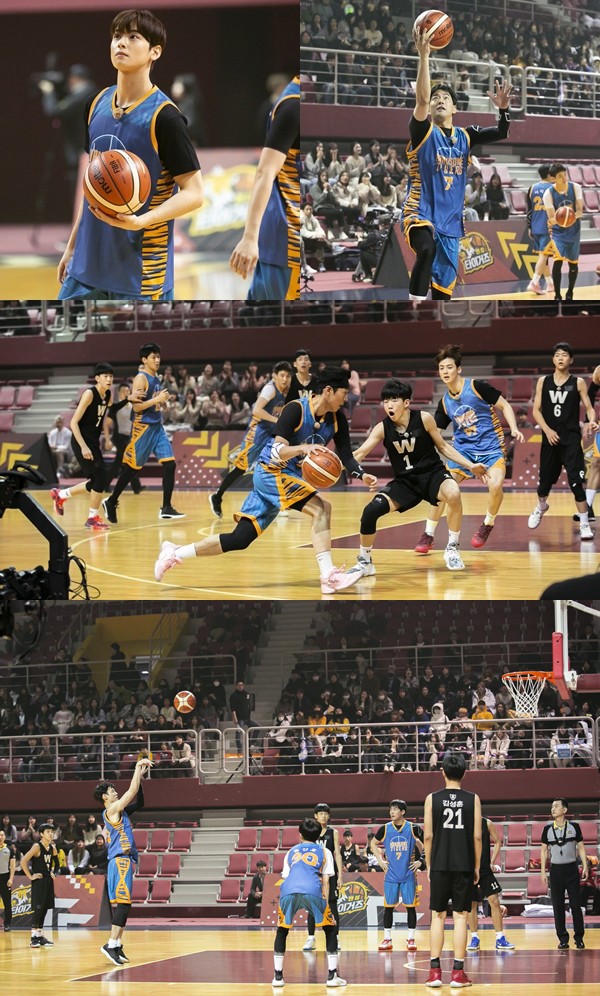 Titled Handsome Tigers, the new program from SBS raised further excitement for the start of its broadcast scheduled on January 10, 2020 with its first stills unveiled to the public on December 30!

Photos from their first shoot

For their first shoot, the cast members were put into a surprise basketball game where the recently-released photos came from.

SBS noted that although all of the members have good knowledge of basketball, the team made mistakes during the game because they had never worked together. Despite this, they reportedly still gathered applause from the audience because they did not give up until the end.

The strength of each member, such as speed, skill and height, were also previewed in the photos to bring curiosity on what kind of growth the team will achieve throughout the show. Moreover, after the first game, Seo Jang Hoon gave a big smile while saying, “There are more players who are better than I thought.” 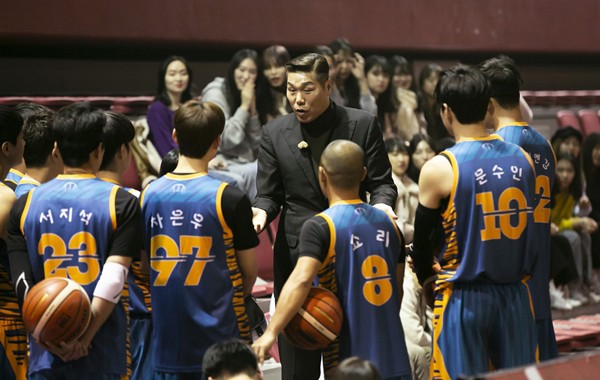 Producer Ahn Jae Chul, who is in charge of directing, said, “The first game was really a secret game that even the cast members did not know about.”

He then shared that at first, he was nervous for how the surprise shoot would be, but the cast members played with so much fun that even he had ended up cheering for them in audience mode. PD Ahn also added that he was able to quickly become close to the cast members, although there were some of them whom he had only met for the first time during the shoot.