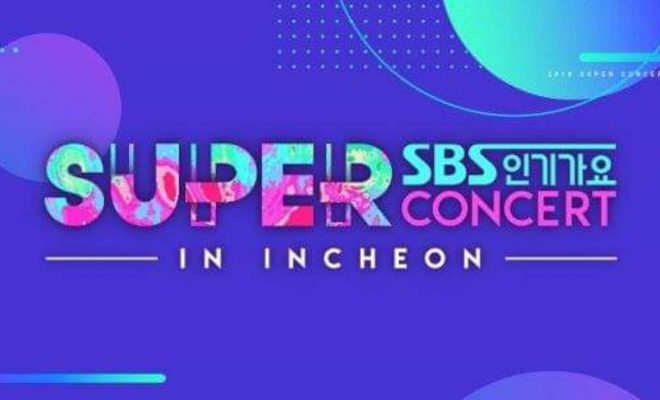 SBS is gearing up for a powerful set of showcases for the SBS Inkigayo Super Concert in Incheon.

All the hottest and trendiest K-Pop idols have confirmed to participate in this long-awaited event! As fans may recall, the previous SBS Inkigayo Super Concert was held in Gwangju earlier this year which boasted a star-studded lineup.

The previous concert had some of Korea’s hottest K-pop groups like BTS, TWICE, Momoland, IZ*ONE, N.Flying, TXT and many more. With the superb stages they had brought, excitement is building for the next explosive event. 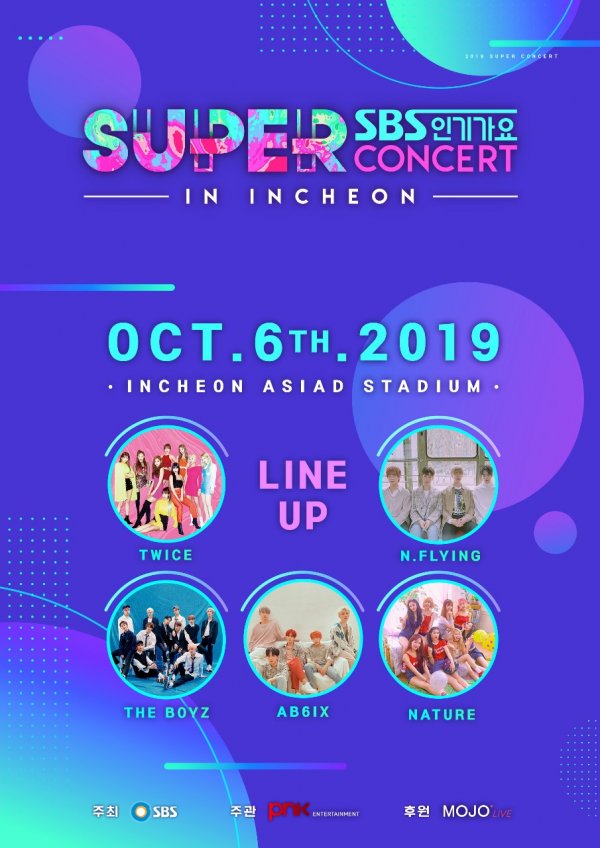 Slated for October 6, the concert will be held at the Incheon Asiad Main Stadium. Fans can look forward to performances from the most popular and most stylish K-Pop groups.

TWICE, N.Flying, The Boyz, AB6IX and Nature are all confirmed to participate in the concert.

Nature recently confirmed their participation in the concert. Previously, the group appeared in the SBS Inkigayo Super Concert that was recently held on April 28 in Gwangju.  The city was chosen as the venue for the said concert because it was the host of the FINA World Championships, which is the largest global aquatics sports contest.

Expectation rises for their stage in the Incheon concert because of the energetic and youthful performances. Nature is currently an emerging girl group rising in popularity. The group won the Music Star Award in the recently concluded 2019 Soribada Best K-Music Awards.

SBS also released a short teaser video announcing its upcoming event’s lineup. SBS will be announcing more of the biggest and hottest participants in the coming days.

READ: Meet The K-pop Idols Who Will Perform At The SBS Inkigayo Super Concert 2019