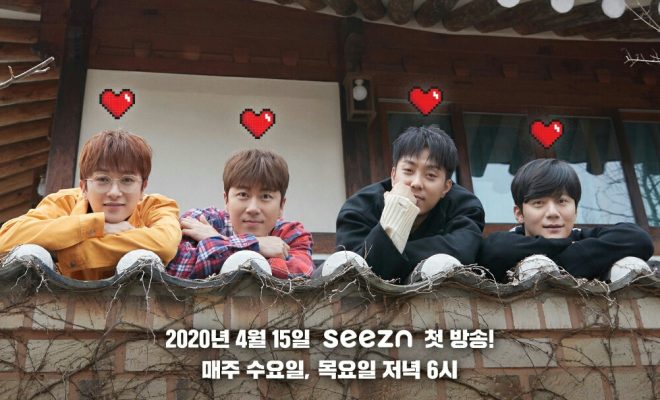 SECHSKIES will be sharing a special gift to their fans in time for a special milestone!

SECHSKIES will unveil their special plan to celebrate their 23rd anniversary as a group this April 15! 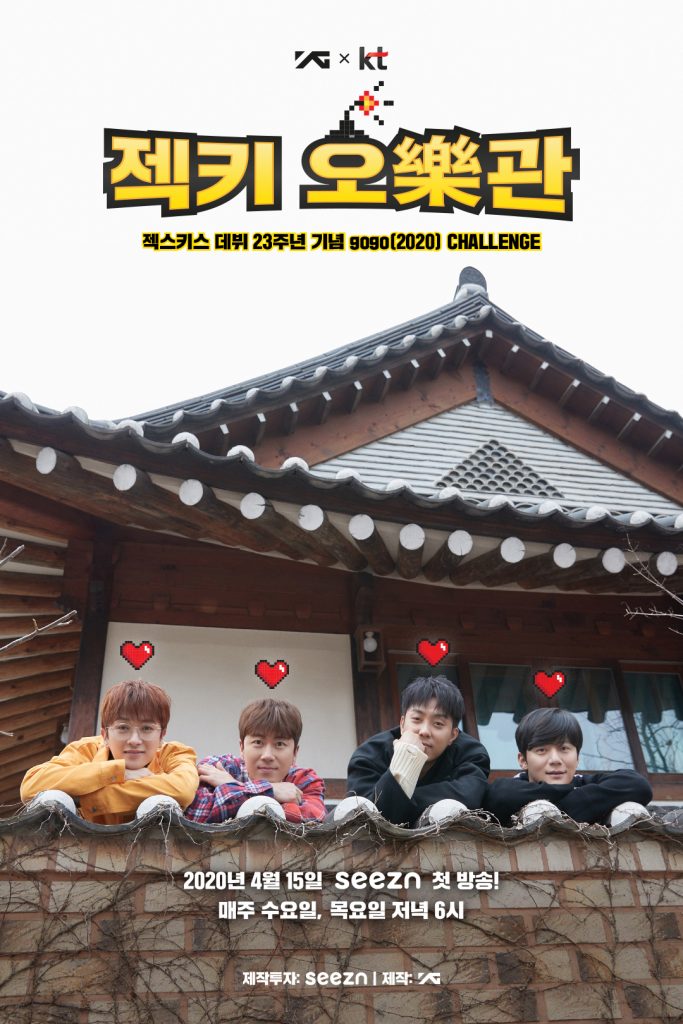 The iconic K-Pop group will be meeting with fans through a new reality entertainment show to mark the 23rd anniversary of their debut.

Titled SECHSKIES Arcade (literal translation), the program will be an original content of the KT Seezn app which will challenge Eun Jiwon, Lee Jaijin, Kim Jaeduck, and Jang Suwon to battle it out for the title of “game king”.

Proving their statuses as “variety idols”, the group earlier showed their unique entertainment skills through numerous programs such as SECHSKIES Heart Racing Nice Shot in 2018 and What Happened in Bali in 2019.

Since then, the group’s members have heralded a stronger talent in making fans laugh which will be shown in their new entertainment content after an approximately year-long wait.

In fact, the teaser video of SECHSKIES Arcade released on April 7 showed their cheerful chemistry. A scene that adds a twist to the reversal in the fiery game was also previewed, further raising fans’ expectations.

The first episode of SECHSKIES Arcade will be aired at 6 PM KST on April 15, which is also the anniversary of their debut. New episodes will be available on the Seezn app at the same time every Wednesday and Thursday for free.

Meanwhile, before the show’s premiere, the group will make a surprise live broadcast to give a vivid preview of the episodes that took place during the filming. Viewers can directly send cheering messages or comments to the members through Seezn’s real-time chat.