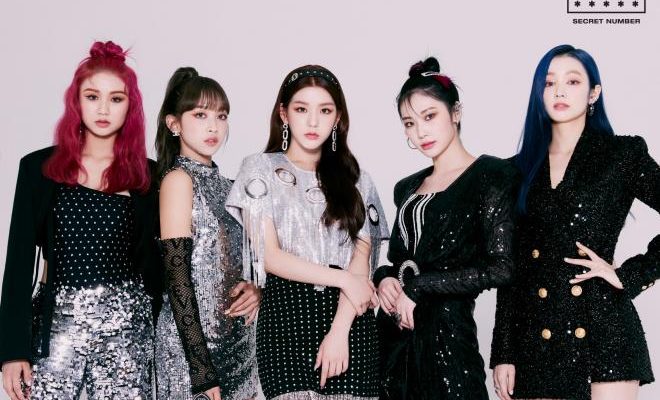 Global girl group SECRET NUMBER is bringing out yet another bop as it unveils the official date and first teaser for its comeback!

Rising 5-member group SECRET NUMBER has a special autumn present in store for their lovely and supportive fans this November. 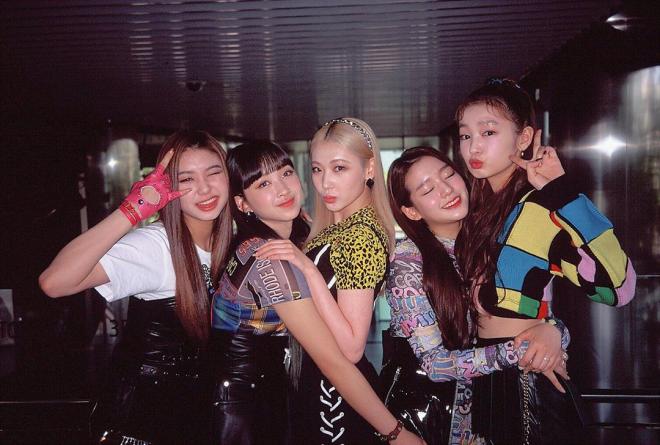 On October 22, Vine Entertainment confirmed that the dazzling quintet will be releasing a new mesmerizing single on November 4.

“SECRET NUMBER is preparing for a more intense and spectacular performance. You can look forward to [their] comeback stage with pleasant eyes and ears,” the agency shared.

Ready to dominate the stage, the comeback will mark the group’s first return in six months since they released their debut single album Who Dis? and its lead single of the same name on May 19.

Moreover, the upcoming track also contains the group’s endless charms and is expected to deliver a new vibe that spectators can look forward to. 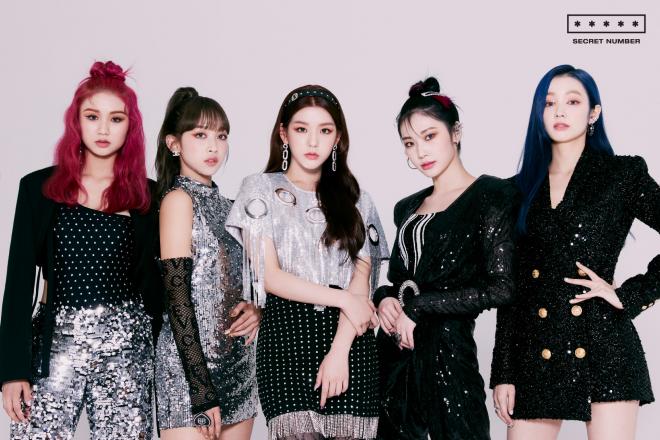 In the preview, Leah, Soodam, Jinny, Dita, and Denise flaunted their appealing looks as they gaze fiercely towards the camera.

While donning gleaming and sophisticated ensembles, SECRET NUMBER also showcased their amazing chemistry through their attractive poses and intense charisma.

Exhibiting a mature image, the girl group has made many heads turn with their breathtaking facial expressions and gorgeous auras.

During their break, SECRET NUMBER has been communicating with fans by uploading diverse contents on their social media accounts.

Through the series SECRET TMI, the girls reveal their true personalities behind the camera, allowing fans to get to know them in a deeper level.

Known for being one of the group’s foreign members, Denise also recently appeared on the August 31 episode of Eric Nam’s podcast K-Pop Daebak With Eric Nam.

In the podcast, Denise shared her journey towards officially becoming a member of SECRET NUMBER as well as her inspirations.

Adding to their accolades, the girl group also scored the top spot in Indonesia’s TEN Asia TOP TEN Awards held from July 28 to August 25 with 151, 901 votes.

Moreover, the group has also graced the recently concluded Asia Song Festival, where they gracefully performed their debut smash hit.

Meanwhile, fans should watch out as Vine Entertainment will surely release more details and teasers regarding SECRET NUMBER’s nearing comeback.