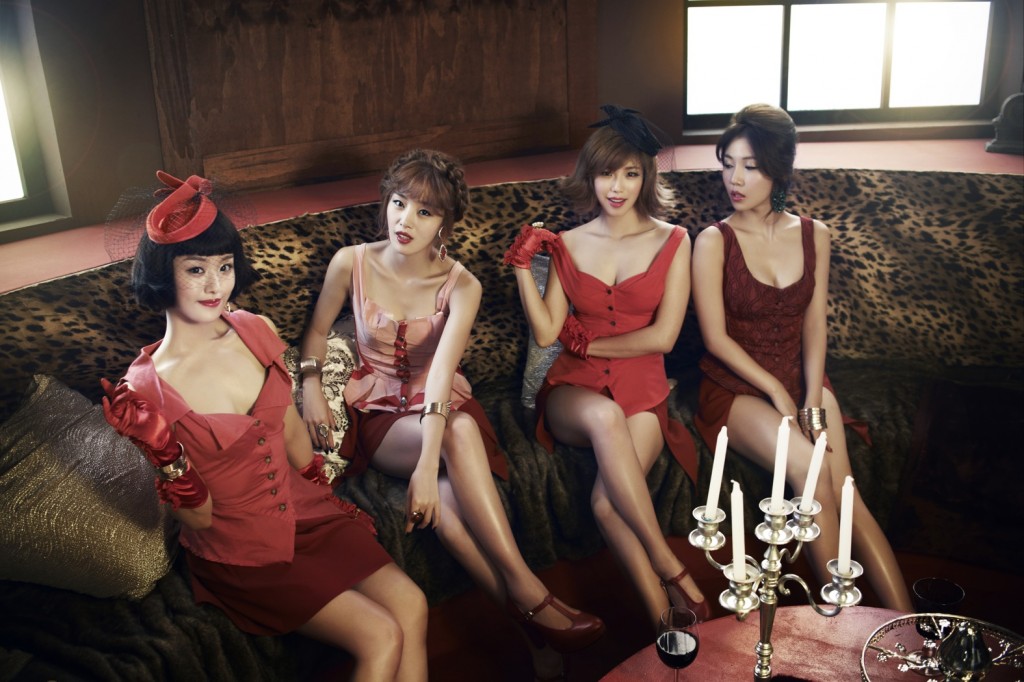 By The Editor | September 14, 2012
FacebookTwitter
SubscribeGoogleWhatsappPinterestDiggRedditStumbleuponVkWeiboPocketTumblrMailMeneameOdnoklassniki

Popular idol group SECRET, are finally back in Korea with their third mini-album, Poison. Upon the album’s release, the group have also revealed the music video for their dual-titled title track, Poison.

The group’s title song was produced by Kang Ji Won and Kim Ki Bum, who have previously produced SECRET’s hit songs Magic, Madonna, Shy Boy and more. As for the music video, Poison has a unique concept, which is emphasised by their dance moves and outfits.

SECRET has been promoting in Japan for most of 2012 and last promoted in Korea with Love is Move back in October last year. The girls will now be returning to Korea this month with Poison!