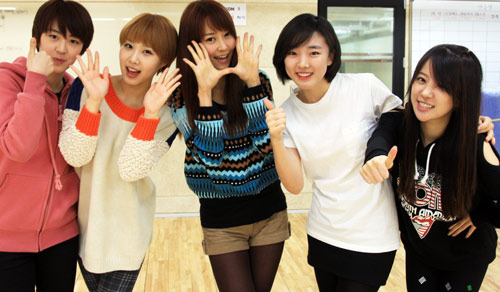 Lee Boram stated, “SeeYa is a very big meaning to me. I spent my younger days with it, and it’s a name that game me a lot of strength. SeeYa is a very precious name to me but to be used with such skillful members of THE SEEYA, I’m very happy that the name can be more known.”

At this the members of THE SEEYA responded, “We will always try our best not to lower our seniors SeeYa’s reputation.”

THE SEEYA is made of the following 4 members: Oh YeonKyung the powerful vocalist who was part of Brown Eyed Soul‘s album, Song MinKyung who was the female main character for musicals, Heo YoungJu who is capable of singing and acting, lastly Sung YooJin who has very strong vocal skills.