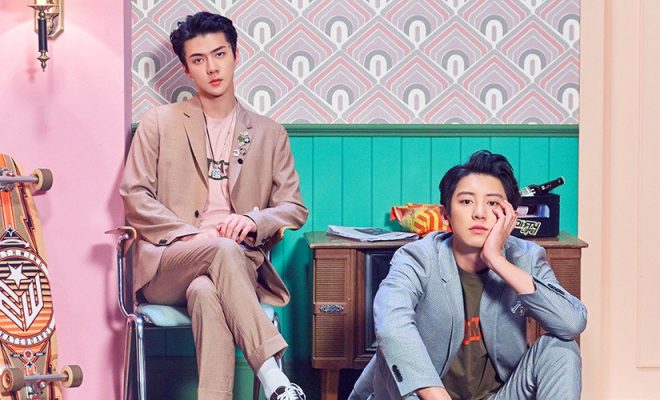 Sehun and Chanyeol are turning up the heat this summer, as they debut as EXO’s newest sub-unit.

This year, EXO will be debuting another sub-unit in the form of Sehun and Chanyeol! After the smashing success of their first duet track, they are working hard to release new music as EXO’s first duo sub-unit. The powerhouse duo will be kicking off their debut through an album, so stay tuned. 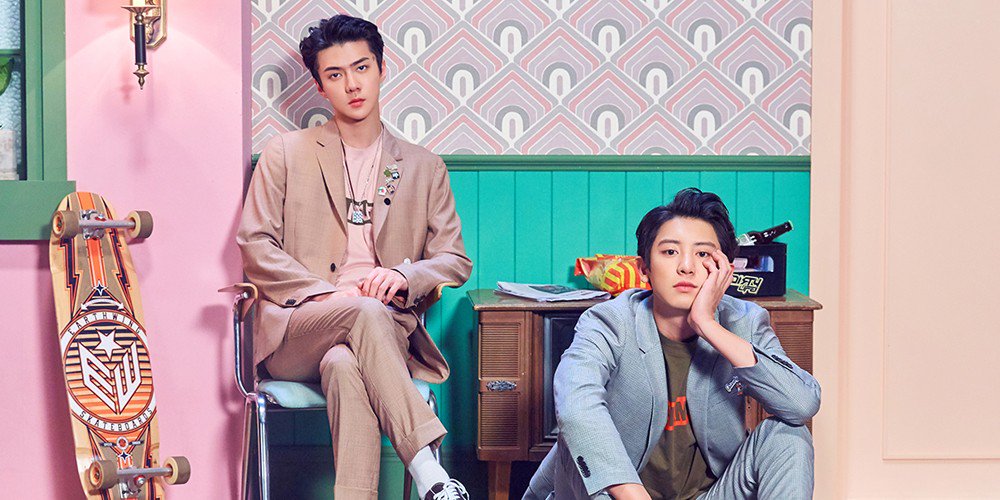 A representative from SM Entertainment confirmed that the two are working on new music together. The pair has reportedly finished shooting a music video for their upcoming release. Moreover, they are in the process of finishing their first unit album. EXO-Ls can look forward to hearing their new music sometime in July.

The excitement over EXO’s newest sub-unit has been the talk of the internet for quite a while. Last month, it was reported that the pair flew to Los Angeles to shoot a music video for their upcoming album. Anticipation for the pair’s new project was further amplified when Chanyeol posted a selfie of him and Sehun in California.